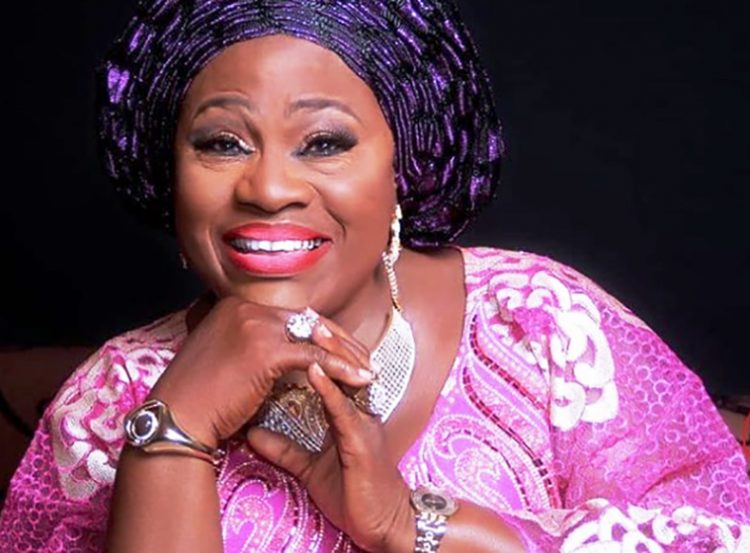 Idowu Philips, popularly known as Iya Rainbow has revealed how movie producers stopped starring her in movies because she became a prophetess.

The veteran actress noted that she was abandoned and had to go back to God.

“You would recall that there was a time you did not see my face in Nollywood movies. I asked God what did I do? At times, God hides His people for a reason, a reason; that would be better in the future. Movie producers insisted that if I could not play witch’s role they would not use me again. Then, opportunities started coming in. And God has been helping me to manage all the appointments, very well. There has never been any conflict. When it is time for me to inspect the land, I go. When it is time for me to go to location, I go. And when it is time for me to preach, I preach. God has planned everything well for me”, she told City People.

On how filmmakers abandoned her, the bubbly thespian said people spread false information about her, stating that she had dumped acting for preaching.

“That was the genesis of why many producers abandoned me and they didn’t call me for jobs, because I have become a prophetess, that I have been carrying Bible. If I am carrying a Bible, won’t I eat? I asked them. But they said they had asked many people and were told that I was no longer interested in theatre arts, that I am an ‘Iya Aladura’. I said if that is the case no problem. But when they saw my advert promos they succumbed. They said if Mama Rainbow can have time for advert promos, then she still has time for acting.That was how they started using me again”. 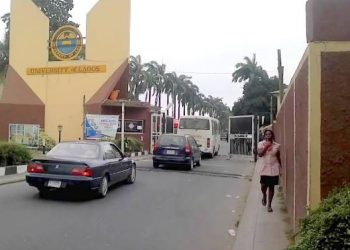 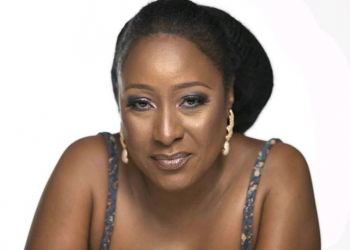 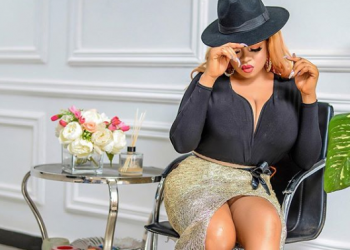 A senior colleague once asked me for sex- Funmi Awelewa