‘Being naked is part of what makes us human’-Paris Jackson

by Kehinde Ajose
in Entertainment
42 1
0 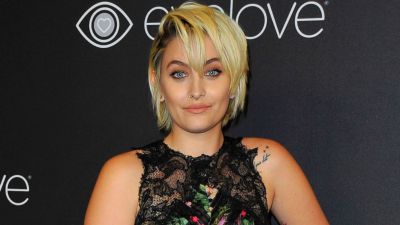 Michael Jackson’s daughter , Paris Jackson has revealed her opinion about the concept of nudity.The 19-year-old, who recently signed with IMG models, believes nudity is also a way she can convey her feminist ideas.She said that nudity is what makes us human

In her words:‘I’ll say it again for those questioning what I stand for and how I express myself. Nudity started as a movement for ‘going back to nature’, ‘expressing freedom’, ‘being healthier’ and was even called a philosophy.

‘Being naked is part of what makes us human. For me it helps me feel more connected to Mama Gaia. I’m usually naked when I garden. 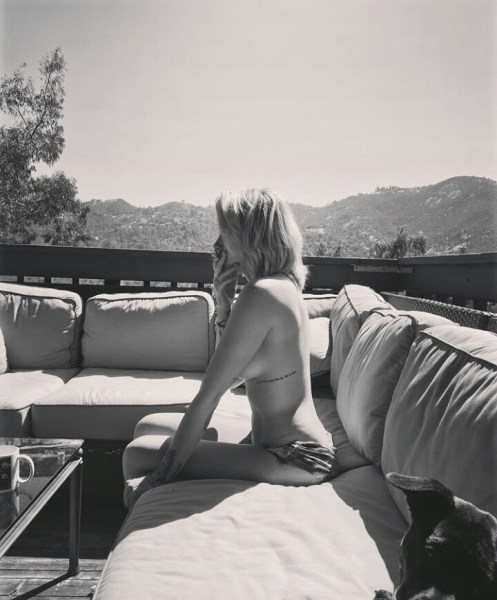 ‘It’s actually a beautiful thing and you don’t have to make it sexual the way many Hollywood stars (and the media) do.

‘Not only is your body a temple and should be worshipped as so, but also part of feminism is being able to express yourself in your own way, whether it’s being conservative and wearing lots of clothes or showing yourself.’

‘We don’t always agree with one another and that’s okay. But again, we are all human, and to appreciate the things that other people do that make us human helps us feel connected. How can that be a bad thing?’ 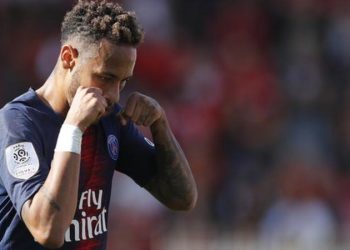 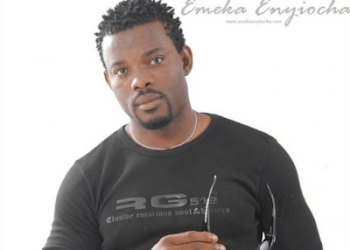 Hollande hands over power to France youngest president ever, Macron