People didn't see the beauty in my talent- Skiibii

Many music pundits are still in shock as to how Abbey Elias a.k.a Skiibii became a household name. The carefree diminutive singer was in the news on August 14th 2015 when he reportedly slumped and died.
A picture of him sprawled out on the floor of what was reportedly his living room quickly went viral. Skiibii’s manager at the time, Soso Soberekon, confirmed the death to the media; he even posted a mournful picture of a candle on Instagram, which he later deleted.
Hours later after tributes had poured in for him on social media, everyone realized the ‘Sensima’ crooner had just pulled a publicity stunt.
In a recent interview on Cool FM, the former Five Star Music singer  said most people didn’t see the beauty in his talent. He hinted that as the reason for faking his death.
According to him: “I was ready for this, for everything. What I feel is that people don’t know what I’m capable of. They don’t see the beauty in my talent. More” bangers” coming. Na dem say na hit, me I no know say na hit sef. I saw this coming. That’s how stars do, you have to believe. You need to believe you are a don because you know what you have”. 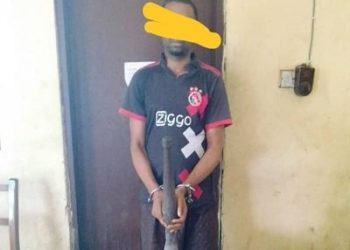 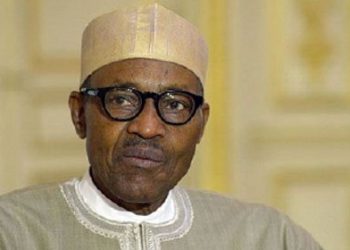 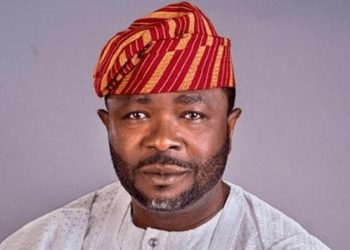 VIDEO: ‘God will take us away without notice’, Watch how Lagos Senator, Bayo Osinowo prophesied his death