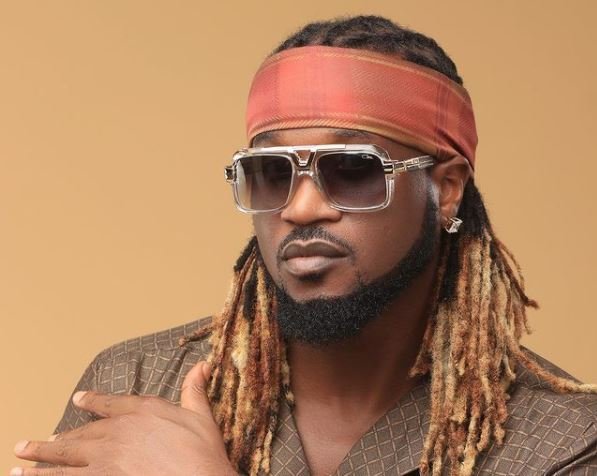 68
SHARES
1.7k
VIEWS
Share on WhatsAppShare on FacebookShare on TwitterShare on LinkedInShare on TelegramSend as Email

Paul Okoye, aka Rudeboy, one half of the defunct pop group, P-Square has said the duo  was  never a  group of two singers contrary to what many believe.

Speaking in a chat with Punch, Rudeboy said: “P-Square was never a group of two singers (rather, it was a group of one singer and one dancer). I honestly tried my best for the group to work. There are so many issues the public are unaware of that led us to this point. I choose not to say many things because I want to protect my family.

“I think people should just move on. Our case is like that of a husband and wife whose marriage is not working but they post lovely pictures on social media. People who don’t know the details would see the rosy pictures and plead for the union not to break up. But, they don’t know what is happening behind closed doors. The best thing is actually for them to go their separate ways”.

“Some people think that all these started recently but it has been going on for a long time. I can confidently tell you that my first solo album was supposed to be Game Over (released in 2007). That title, Game Over, meant I was done with the group. I recorded the album as a solo artiste and sent it to some people but they were surprised that I was the only one on the album. People said different things and I later shelved my plan.

People are still hearing what they loved about P-Square (in my music). And that is because there was never a music collaboration between us.

Some people even tell me that if I have the guts (to stand alone), why am I still singing like P-Square. They say that is why I am doing better. Am I supposed to change my voice? It is the same thing I have always been doing. The only difference is that I am alone on stage”. 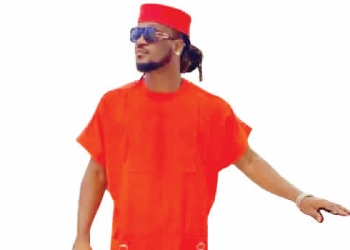 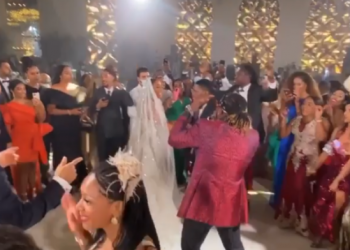 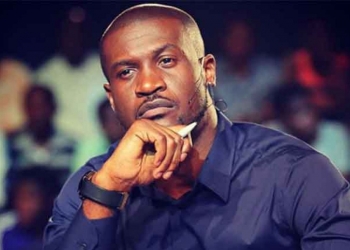 My vagina not responsible for my success– Toyin Lawani