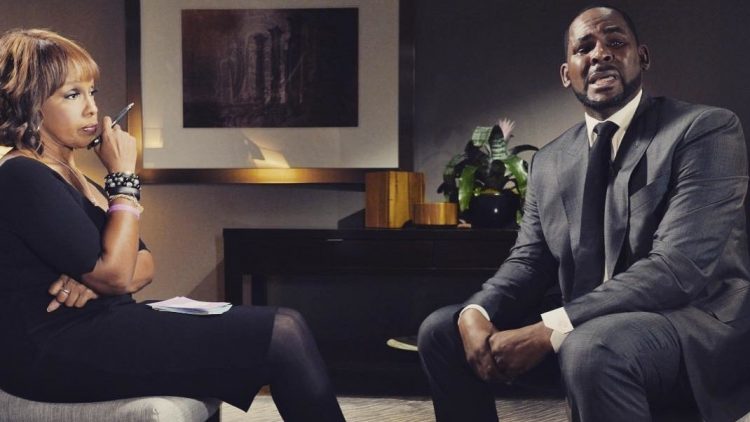 JUST IN: Buhari to hold another interview on NTA

Embattled R&B singer, R Kelly recently sat down for an interview with CBS’ Gayle King, the first time ever he would speak publicly about the allegations of sexual abuse that he is facing trial for.

In the fiery interview, R Kelly denied strongly that he has a “sex cult” and is holding a number of women against their will, and also that he has ever had sexual relations with any underage girls.

The reactions to the interview have not been as positive as Kelly may have desired: many analysts are of the opinion that his temper in front of the camera is evidence of his behaviour in private.

A number of women who have also accused him of abusing them also revealed that his behaviour during the interview was exactly how he was with them, crying and shouting angrily at intervals.

TMZ is reporting that R Kelly has no regrets for giving the interview, quoting an unnamed source as saying “He gives zero fucks about how he’s being portrayed.”

The source mentions too that he’s very in tune with his spirit and that spirit told him to have the interview, in spite of the attendant backlash.