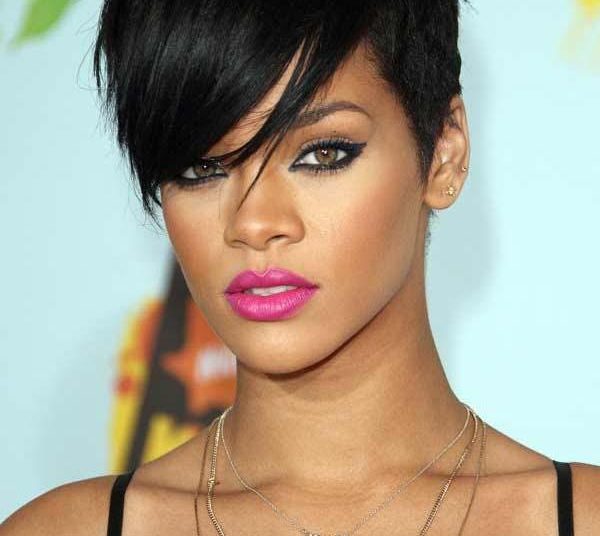 Renowned singer, Robyn Fenty aka Rihanna, has been declared a billionaire by American business magazine, Forbes.

The magazine stated that Rihanna achieved the feat due to a cosmetic company, Fenty Beauty, which she launched in 2017.

With a worth of $1.7 billion, Rihanna is now the wealthiest female musician in the world. She comes second to Oprah Winfrey who is the richest female entertainer in the world.

The singer owns 50 per cent of Fenty Beauty which produced an estimated $1.4 billion of her wealth, with the rest coming mostly from music.

The other 50 per cent of the cosmetic company is controlled by French luxury goods conglomerate LVMH.

Her lingerie line, Savage x Fenty, which was launched in 2018 raised $115 million in funding.

However, it is not everything touched by the singer that turns to gold.

Forbes reported that LVMH and Rihanna confirmed that they “shut down their other venture, a high-end fashion and accessories house also called Fenty. Launched in 2019, Fenty sought to extend Rihanna’s brand of inclusivity and offer styles in a range of sizes. But like many luxury fashion brands, the high-priced line suffered during the pandemic, releasing its last collection in November 2020.”