I once sold Macaroni in traffic- Bisola Aiyeola 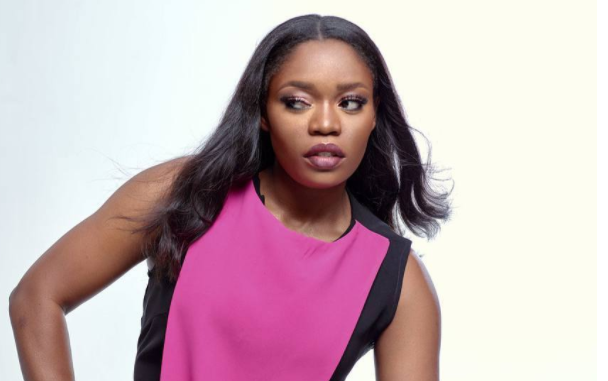 Bisola Aiyeola is no doubt a celebrity at the moment, but her success story will be incomplete without her humble beginnings.

The multi-talented entertainer has revealed that she once sold macaroni in traffic in order to fend for her family. Bisola added that it wasn’t an interesting experience.

According to her: “I was 21 years old when I sold macaroni in traffic. It wasn’t an interesting experience. That day it was sunny and suddenly it started raining .Kudos to every street hawker selling stuff in traffic. It’s a difficult job, I will try as much as possible not to be pricing things with you. I experienced that, I cried saying “Is this what my life is turning into?”

Aiyeola stressed that these days people want to look good on social media without desiring to put in the work.

“These days we have a lot of people who want to look for social media, they don’t want to put in as much work . They think its all about the glam and the beauty.If you work hard, you will eventually get there, don’t rush into anything”.

Recall that months back, Bisola revealed that she was in a “strong and loving” relationship with Jeff Akoh. She later denied that it was a publicity stunt .

“It’s official guys, Jeff Akoh and I are in love and in a strong, loving relationship. Your girl B is taken,” she had written on Twitter. 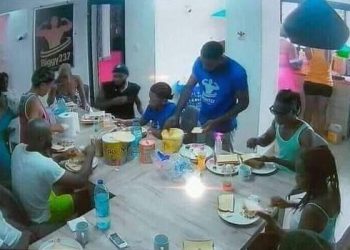 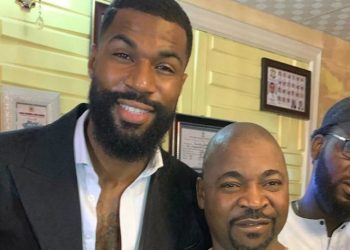