Some actresses give sex for movie roles- Toyin Alausa 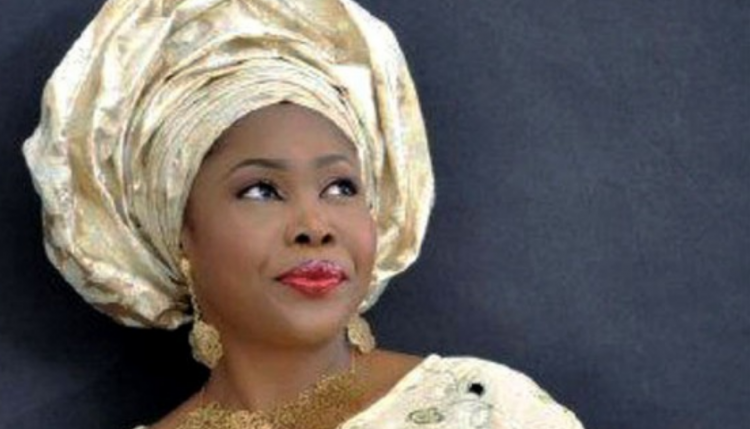 Veteran actress, Toyin Alausa has averred that some actresses give sex to get movie roles. Alausa stated that she has never given sex to get a movie role, adding that all her roles have been gotten based on merit.

“Some producers demand sex for roles and some actresses give sex for roles. It’s not my business, what works for you might not work for the other person.

“I have never given sex for movie roles. I have gotten all my roles on merit. I attended auditions, I trekked and I have living witnesses. If you are asking for sex for movie roles, it is bad because it will not allow you see  the true creativity of whoever you are giving that role to”, she told Broadway TV. 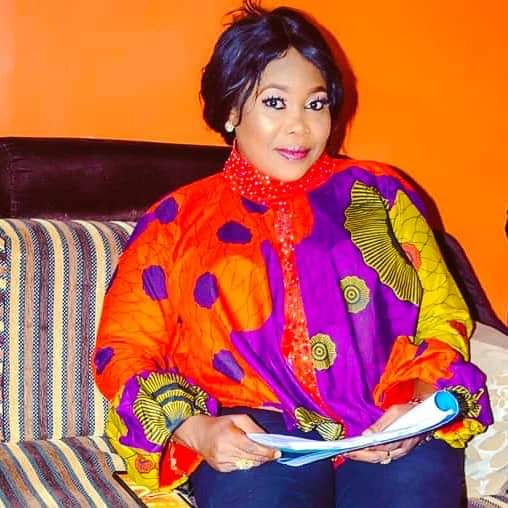 Asked if she believes actresses are wayward, the light-skinned damsel said:”People think actresses are wayward. Are we that difficult? I guess it is what people are seeing. There is no smoke without fire. A few of us have made the world believe that is the way everyone is. They believe we lack manners. They even go as far as saying we don’t do well in marriage. You don’t because of a certain percentage of people, judge the other people”. 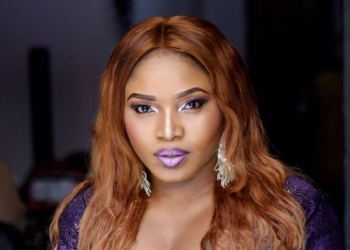 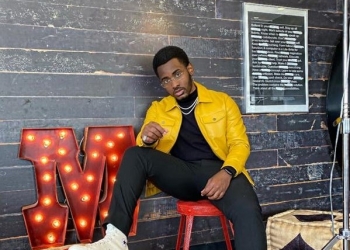