by Kehinde Ajose
in Entertainment, Trending
Reading Time: 1 min read
616 6
A A
0 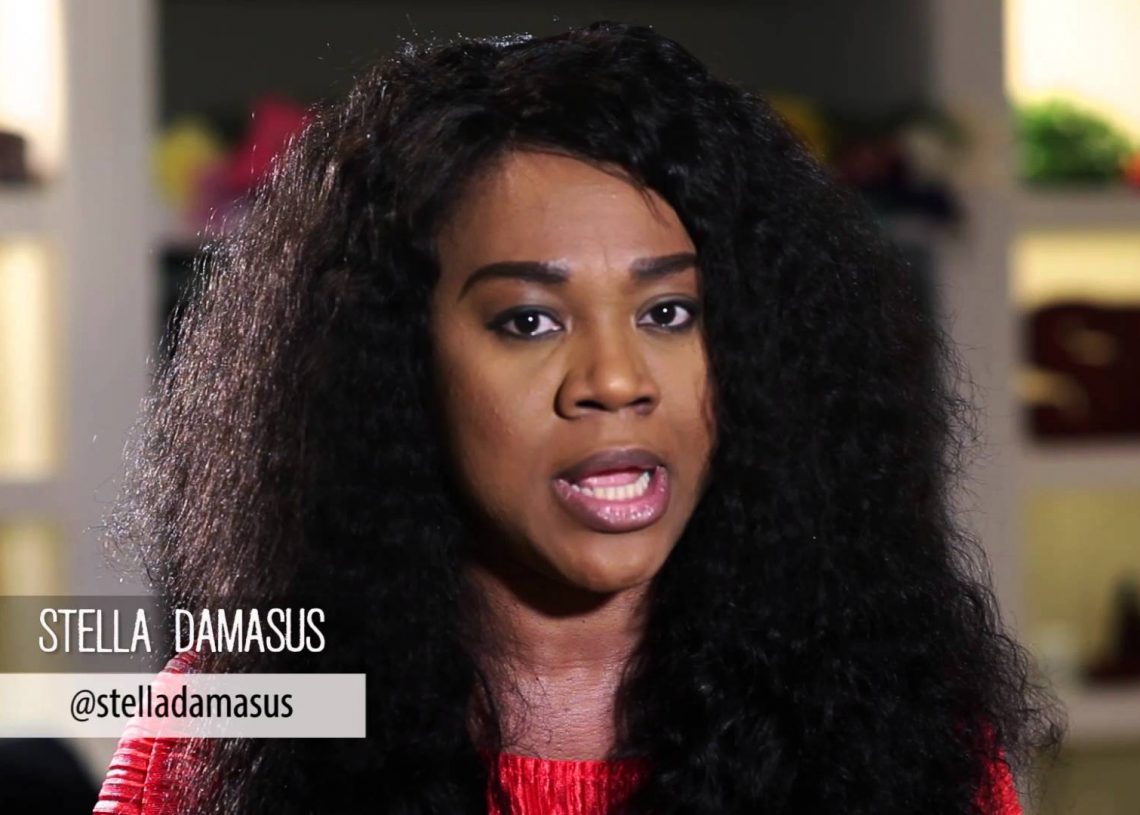 Popular actress, Stella Damasus has warned the public against calling her Damascus.

Damascus, which is the capital of Syria, is a popular name among Christians due to biblical stories about the city.

In a post via her social media handles on Sunday, the actress said people have been spelling her name in the wrong manner. She urged the public to always use the right spelling when addressing her.

In July, she came under backlash for allegedly promoting a video of a wife beating her cheating husband.

Some detractors had tackled her for allegedly supporting domestic violence against men.

But the film star debunked the claim, explaining that her support for the movie was based on its difference from the usual narrative that women are always the victim of various forms of assaults.

“Posting that video was not to promote any form of domestic violence. I have been in the movie industry for about 27 years now and for long, our movies from Nigeria and Africa always portray the women as the victim,” she had said.

How we helped to arrest alleged murderers of FIRMAN CEO – witnesses