Veteran actress, Racheal Oniga has been buried in Lagos. The actress died from heart-related issues on July 30 at the age of 64.

A lying-in-state ceremony had earlier been held for the actress at the Catholic Church of Resurrection, Magodo Estate, Lagos.

Her remains were later committed to mother earth at a private cemetery in Lagos. 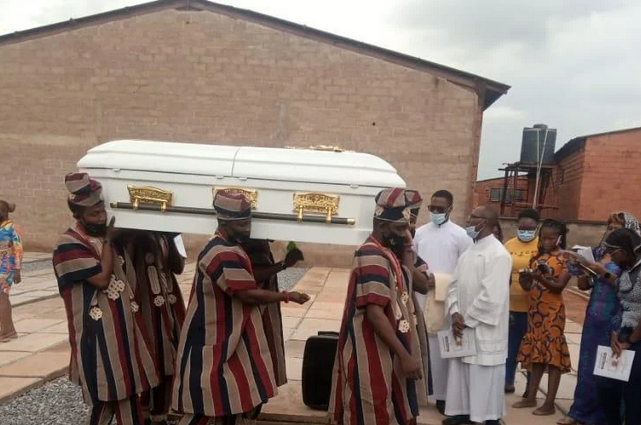 Oniga was born on 23 May 1957 in Ebute Metta, Lagos State. She began her acting career in 1993, shortly after her divorce. She worked briefly at Ascoline Nigeria Limited, a Dutch Consultant Company before her first movie titled Onome and her debut Yoruba movie was Owo Blow.

Over the years, Oniga has featured in notable Nigerian films such as Sango, a movie scripted by Wale Ogunyemi, produced and directed by Obafemi Lasode[ and Wale Adenuga’s television series, Super story.

The recent movies she starred in include The Wedding Party, The Royal Hibiscus Hotel, 30 Days in Atlanta, among others. 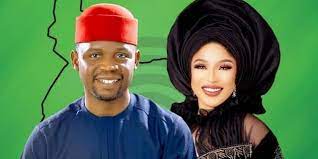 My father has been sleeping with me since I was ten, says 17-year-old lady