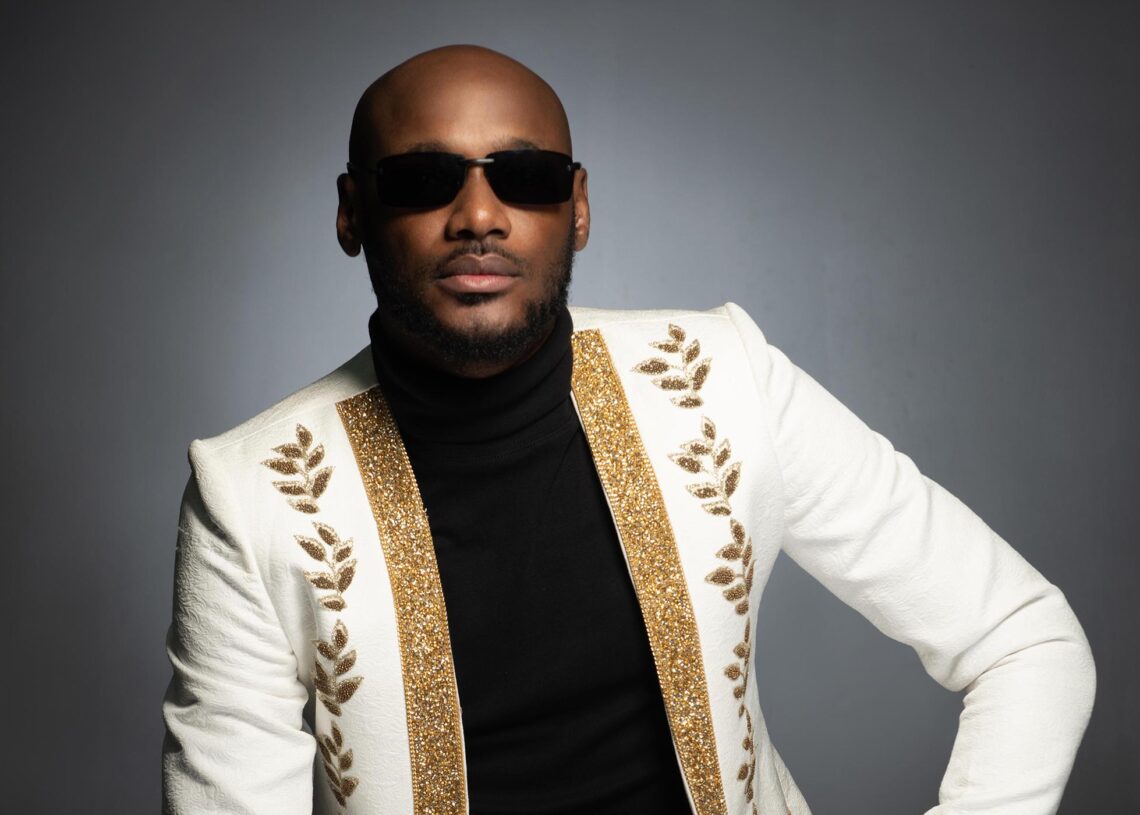 Legendary music act, Innocent Idibia popularly known as Tubaba has denied rumour flying around that he impregnated a banker.

Last week, Tubaba apologized to his wife, Annie and her children for being a ‘shitty’ husband and father, reports that he impregnated a banker went viral on social media.

However, Tubaba’s manager, Efe Omorogbe has described the report as a total falsehood that emanated from fake news producers.

Efe said there was no iota of truth in the report and Nigerians should disregard the rumour.

“We would like to put it on record that the “why” Tuface apologized is exactly what was explicitly spelt out in the same post – the pressure of almost a quarter of century of superstardom and a wish to focus on making music without the burden of high expectations of a role model.

“Reports of him getting anyone pregnant are false and malicious and we urge well-meaning media platforms and members of the public to completely disregard such. It is fake news.”

Efe added that the ‘fictitious banker’ character has been repeatedly getting e-pregnant for @official2baba every two or three years, since 2014.

The report that Tubaba impregnated a banker has been in the news for many years now.