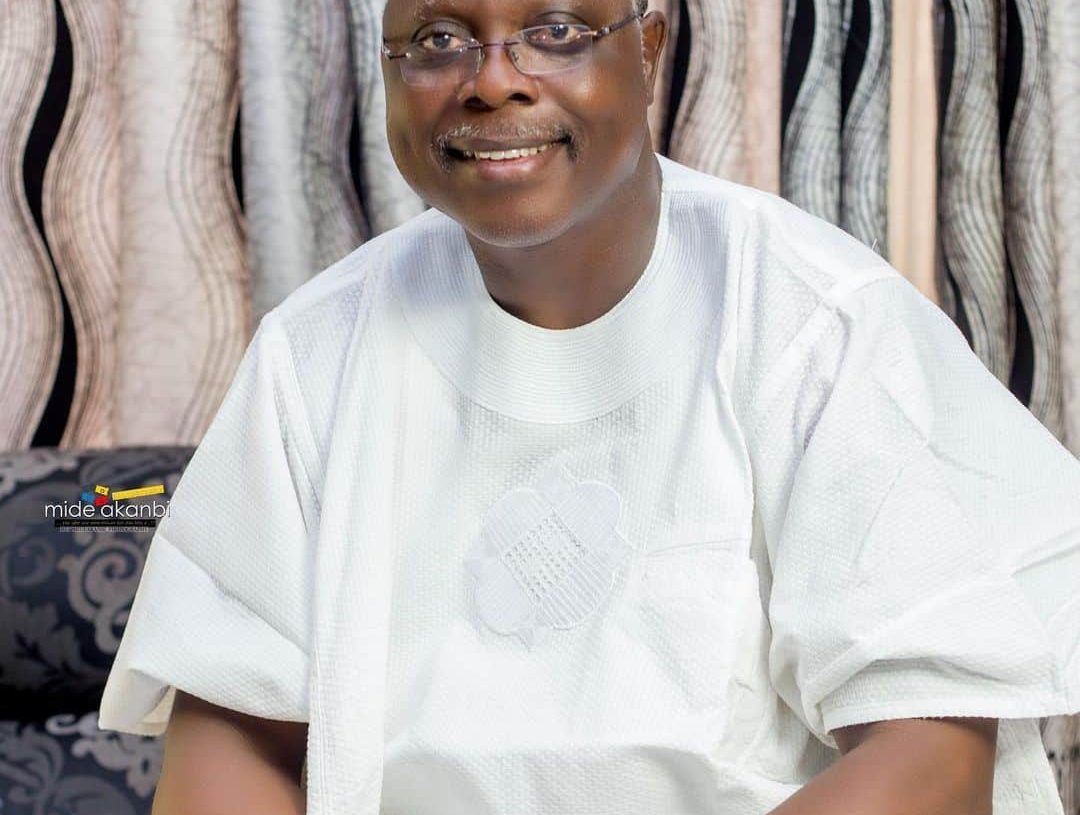 Veteran Nigerian film actor and producer, Dele Odule, has taken to his social media page to celebrate his 61st birthday in style.

Odule shared an adorable photo of himself dressed in white traditional attire, as he clocks 61, today, the 23rd of July, 2022.

He shared a lengthy post, where he appreciated God for being wonderful to him. He also appreciated his maker for making him a “symbol of relevance” in society.

Love in the air as Ooni of Ife receives crush, Nkechi Blessing

He wrote: “+1 🎉🎉. My father, my father, today marks another year since you sent me to this world through Abel and Anike Odule. You’ve been a wonderful father for where I am today. I never knew it could be me.

“Thank you lord for making me a symbol of relevance. I know you will grant me more years of fruitful existence and I also know you will take me when it pleases you.

“Give me the grace to live a worthy life. Teach me so I don’t go astray, touch me so I become untouchable, tag me your child so I continually enjoy the fruitfulness of your work in the land of the living. Thank you oh Lord for making me witness another year 🙏”

TheNewsGuru.com (TNG) reports that Odule was nominated in the “Best Supporting Actor (Yoruba)” category at the 2014 Best of Nollywood Awards for his role in the film Kori Koto. He currently serves as the President of the Theatre Arts and Movie Practitioners Association of Nigeria.

Odule was born in the town of Ile-Ife, Osun State, but hails from Oru Ijebu, in Ijebu North local government of Ogun State in 1961, where he had his basic and secondary school education.[6] He holds a Grade II Certificate from the Teacher’s Training College, Oru before he proceeded to the University of Ibadan, Oyo State where he studied Theatre Arts.

He started acting in a drama group called Oloko Theatre Group under the mentorship of Mukaila Adebisi and made his debut appearance in 1986 before he was shot into the limelight after starring in the movie titled Ti Oluwa Ni Ile.

The veteran actor has since gone on to star in over 200 movies.