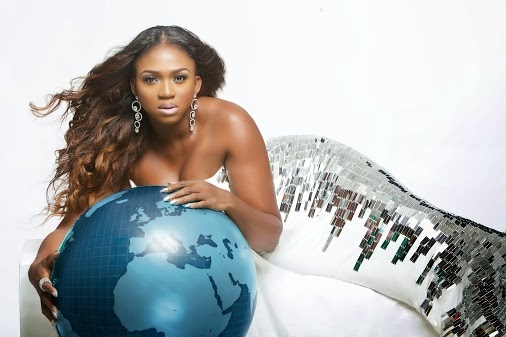 Nigerian singer, Waje Iruobe isn’t in the best of moods at the moment. The ‘Strong girl ‘ singer  recounted that her car’s side mirror was stolen recently.

Waje revealed that she parked her car  outside a certain  restaurant because there was no space to park in the restaurant and came out to find her side mirror  was missing.

She further revealed that the security officials of the restaurant must have orchestrated the plans to steal the side mirror.

In her words:”See what happened to my car over the weekend! When you go to a restaurant or lounge and there’s no space to park inside, drive off. I bet u it’s the security men paid to watch the cars that did this to me. Don’t forget to preorder #kpolongo #RV.”

Nollywood actress, Maureen Okpoko in December 2017 took to her Facebook saying her  Toyota Corolla, parked in front of her house in Surulere, Lagos, was stolen in the early hours of that day.

She wrote on Facebook:“What a sad beginning of the month of December; my car was stolen in the early hours of the 3rd of December, 2017.Trying to think straight; the joy of the Lord is my strength”. 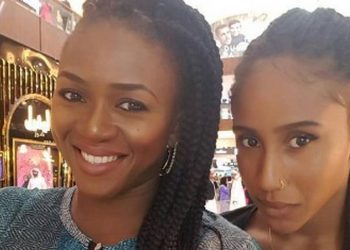 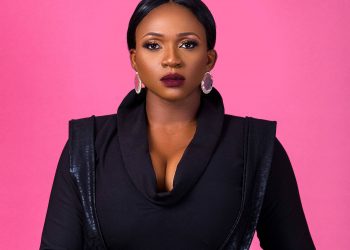 I love sex, I pray for the right person to have it with- Waje