by Bartholomew Madukwe
in Entertainment, Nigeria
Reading Time: 3 mins read
717 7
A A
0 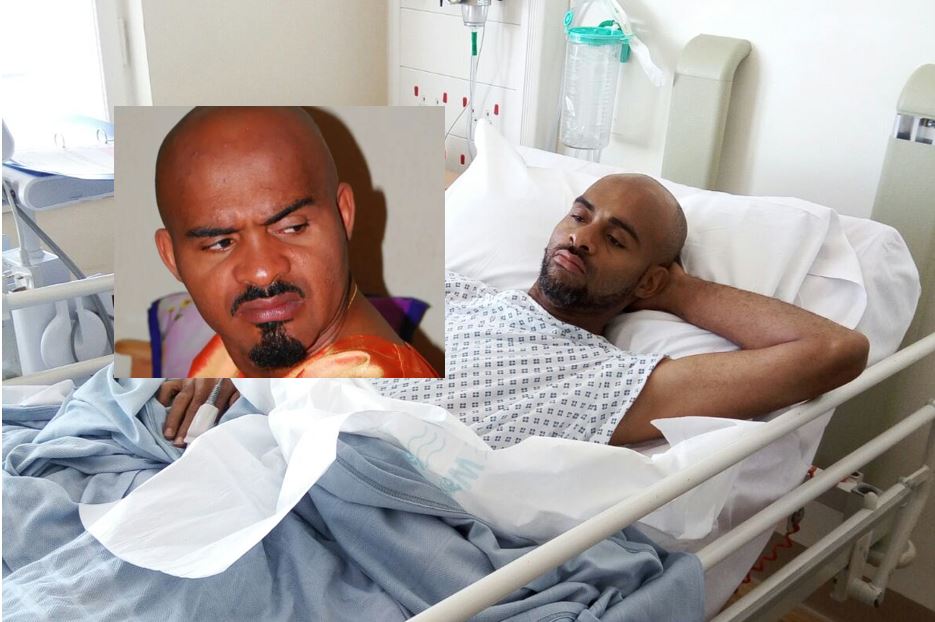 Addressing those who said that colleagues of late Leo abandoned him when he needed their help most, she explained that money was contributed for the actor’s first kidney transplant but the surgery was not carried out.

Chioma pointed out that the late actor spent the money contributed to his first surgery.

Reacting to the criticism on Instagram on Tuesday, Chioma explained that the Leo said he got better when he arrived in London and the doctors said the surgery was no longer necessary.

Following Chioma’s announcement of his death on Monday, critics stormed social media to accuse celebrities of refusing to help the actor when he was alive.

Chioma pointed out that people started losing interest in helping the actor after he demanded that the money raised to pay for surgery be sent into his personal account and not then the hospital’s account.

TheNewsGuru.com (TNG) reports that Chioma said late Leo was enjoying the money made out of his illness.

In a lengthy post, the actress wrote: “Leo cried Wolf when there was no wolf, when the real wolf came nobody came. This is for people saying that Nollywood didn’t help Leo when he was alive/ill. Or blaming Nollywood for his death. In 2016 Money was contributed to his surgery including the huge some that Apostle gave him.

“He came to London with his then-wife for the surgery. I and another actress who was in London contacted him so we could visit him in the hospital but he did not allow us to come see him. Months later he came back and didn’t look like someone that had such major surgery.

“He organised a huge Thanksgiving service at the Apostle’s church where he said that he miraculously healed. That his failed kidneys were revived in London and the doctors there said that he didn’t need surgery. People questioned who then diagnosed him and booked the surgery of which money was donated?”

She continued: “He continued living his normal life. News broke through Actress Chioma Okoye’s foundation that he was ill again and needed donations. Money was contributed to an extent before he asked the foundation to give him the money. The quarrel started between him and the foundation.

They said it was not in their agreement, that they don’t give or contribute to individual accounts. At this point, a lot of people lost interest. Even the AGN President Emeka came into that matter then, to make sure it was resolved. A lot of actors posted and solicited funds for him too.

“So all these comment-seyy (sic) people (keyboard warriors) talking down on the Actors guild I believe they were not aware of the story of Leo and his health or they just want to give a dog a bad name to kill it.

“Like I said a lot of people lost interest in his case even the Apostle that helped him the most. The plain truth is that he was enjoying the money he was making out of his illness.

“His wife left him and relocated to the US when she got a visa. His family and extended family took over and helped him with dialysis, and raised the N17m for the transplant which was done about a week ago.

“Yes, he has family members about three of them live in the US. Unfortunately, he died on Saturday and his corpse was moved to Umuahia on Sunday.”