Home » Travel » Will Emma Nyra ever break her silence?

Will Emma Nyra ever break her silence? 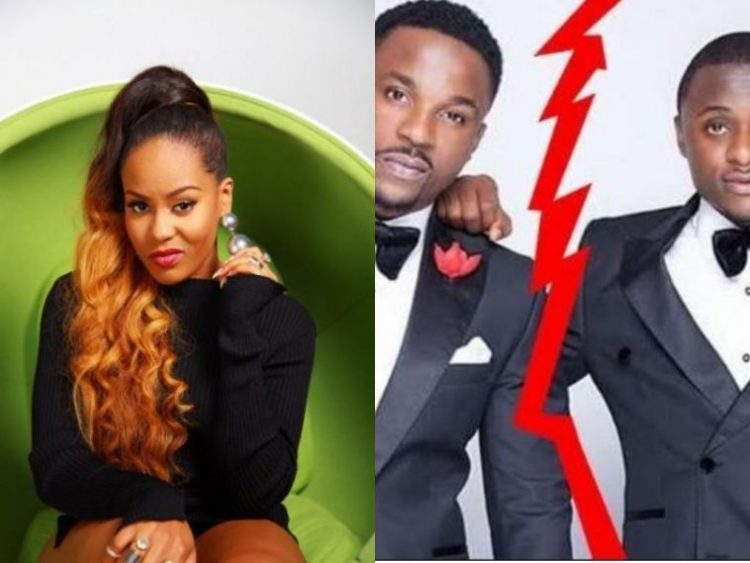 If there is a story every Nigerian entertainment aficionado is waiting to read, it will be the inside details of how Ubi Franklin, Triple MG boss allegedly abused and terrorized Emma Nyra.

It is no longer news that former business partners, Ubi Franklin and music star, Iyanya took each other to the cleaners and put up a bit of a show on social media to fill their fans in on all how their relationship went sour.

If a girl rejects your ring, move on- Ubi Franklin

The duo who were once inseparable leveled accusations against each other, with Iyanya saying Ubi Franklin assaulted Emma Nyra .

As expected, Franklin countered Iyanya by throwing a jab at him saying he is ready to reveal the pictures of married women Iyanya had slept with.

The record label boss also revealed in a recent interview that he signed a non-disclosure agreement with Emma Nyra not to do reveal what truly happened between them.

Emma who is now a mother of twins based in France has been writing cryptic messages on her social media pages,  but sadly yet to give the true  details of how Ubi Franklin allegedly abused her. 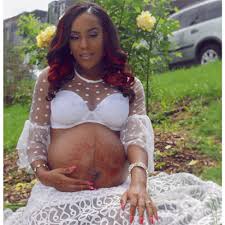 In an interview with Vanguard in 2016, Nyra recounted how she was intimidated by her former label boss, Ubi Franklin.

“Ubi and I never dated. Rather he terrorised me for years. He abused me and other members of the label with physical and verbal force. This is why I left Triple MG the first time. He claims he spent money on me but failed to mention that he never gave me my payment for all the tours I have done alongside Iyanya. The true story lies between me and other members of Triple MG who have all chosen to be silent because of fear of one man. I do not support abuse of women or men. That is why I left. “I don’t want to be involved with anything that has to do with Ubi Franklin ever again” she continued. “Honestly, I don’t want to see my name associated with Ubi in any way. Let these lies die down. I am moving on with my career. Thank God”.

As the drama continues to unfold, fans and music pundits are eagerly waiting for the American born, Nigerian singer to finally speak her truth. 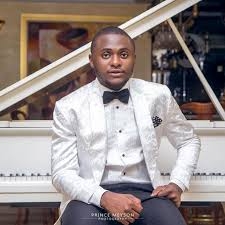 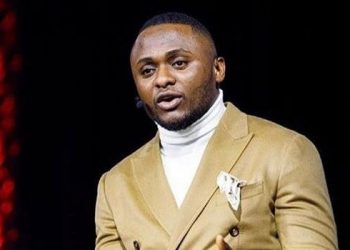 If a girl rejects your ring, move on- Ubi Franklin