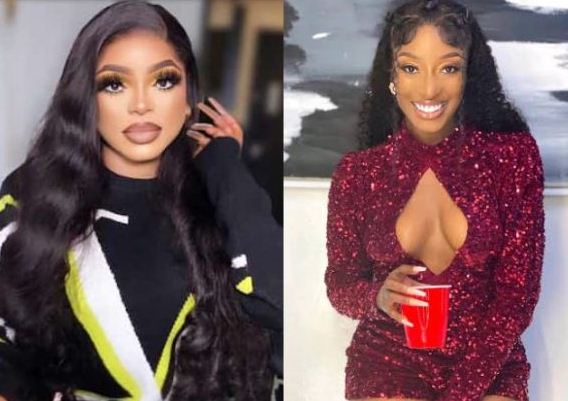 Controversial Nigerian crossdresser, Idris Okuneye, popularly known as Bobrisky, has called out ladies who are in the habit of dragging their ex-boyfriend after their relationship turns sour, saying “women should do better to move on to others”.

She stressed that men are a dime a dozen out there and women should do better to move on to others.

This came amid the online clash between popular disc jockey, Dorcas Fapson and her ex-boyfriend, Skiibii. 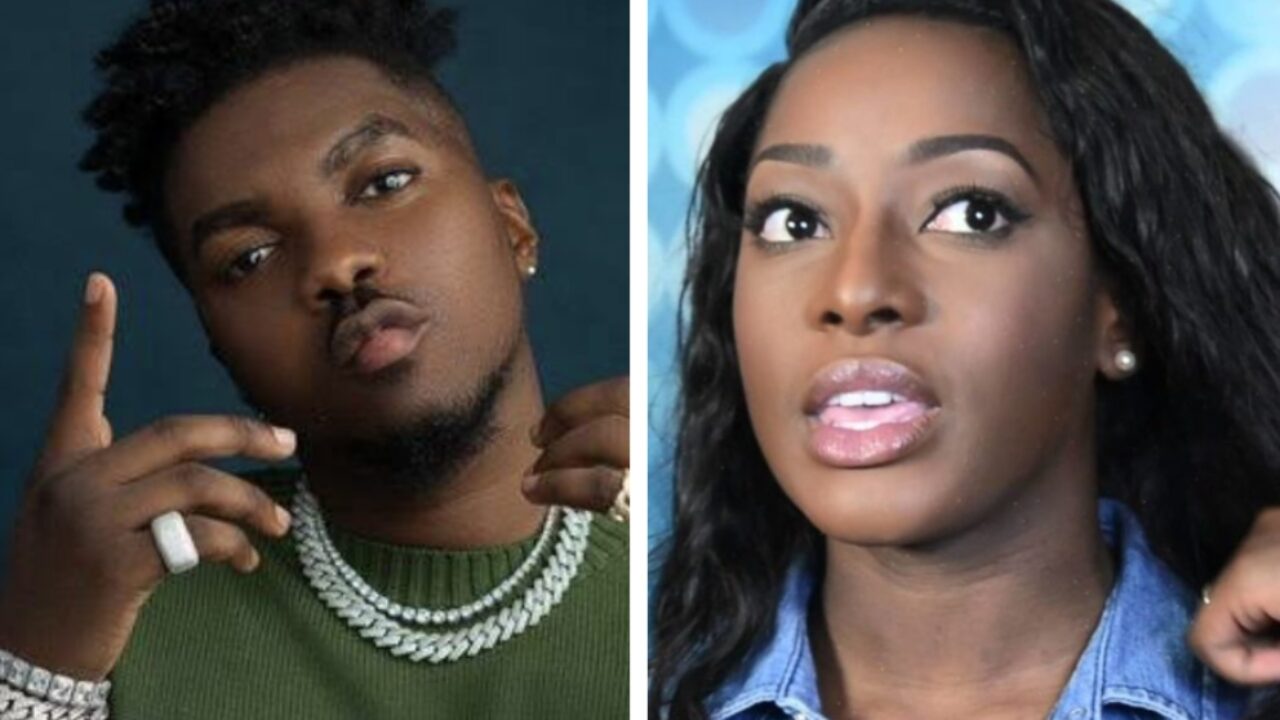 Dorcas had accused the singer of stealing her 10,000 dollars as well as various items when they went on a trip to Zanzibar.

Reacting to this, the self-styled Rich Mummy of Lagos (Bobrisky) called all the women to order.

Bobrisky advised ladies that when a relationship fails, they should see it as “what happened has happened” and they should move on after receiving heartbreak.

TheNewsGuru.com (TNG) reports that Dorcas, sharing some receipts, had insinuated that her ex-boyfriend (Skiibii) stole valuables like $10k, laptop, phone, Rolex and more, during a vacation to Zanzibar last summer.

Taking to her Snapchat, the actress posted a series of photos of the missing items.

She also went on to dare the ex in question to deny her claim as she responded to trolls, noting that a lot of them cannot let go of N10k not to talk of $10k amongst other things.

Dorcas revealed that ever since the incident, she has been suffering panic/ anxiety attacks.

Recall that a week before their breakup, the pair flaunted their love on social media as they wore matching clothes.

Moments after their split, Dorcas took to Twitter to shade Skiibi with the lyrics of his own song.

She claimed he has no running water in his house, no food in his fridge, and no money in his account.