Borussia Dortmund’s head of professional football, Sebastian Kehl, has again said star striker Erling Haaland would not be allowed to leave the club this summer.

Kehl was dismissive when asked if there was a scenario which could see the 21-year-old Norwegian sensation depart Dortmund.

“No! What scenario could that be? We have made a clear commitment,” he said.

Haaland has struck a remarkable 60 goals in 60 competitive games for Borussia Dortmund since joining from Red Bull Salzburg in January 2020.

But he has been a subject of several transfer rumours for months.

On Saturday, he struck all three goals as Dortmund began their German Cup defence with a 3-0 cruise away to lower league Wehen Wiesbaden.

“Erling feels incredibly comfortable with us, he wants to achieve something with this team —— and I don’t have the feeling at all that he wants away,” said Kehl.

Borussia Dortmund have a strong reputation for developing young players and selling them on a profit.

This summer has already seen England winger Jadon Sancho move to Manchester United from Borussia Dortmund for a large fee.

Haaland is contracted to Borussia Dortmund until 2024.

But it is widely reported he has a release clause of 75 million euros (88.2 million dollars) which can be activated in summer 2022.

That fee is substantially less than his current worth on the open market.

But there are only a few clubs across the world who could conceivably pay the required transfer and his subsequent wages.

Buhari condoles with Foursquare Church over death of Rev. Badejo 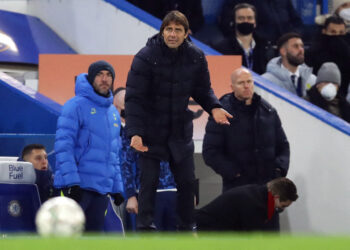 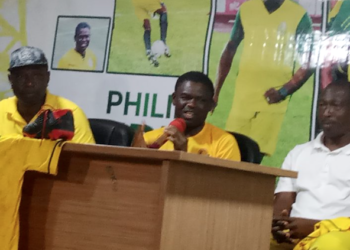