Samsung is rolling out the first software update for the Galaxy S10+ just days after launching the flagship smartphone.

The new software update also gives Galaxy S10+ users the ability to remap the Bixby button to launch any application on the smartphone.

Once the button is remapped, users can simply press the Bixby button and launch the application they want.

According to reports, the update is currently rolling out and also brings the February Android security patch with it.

The upgrade also fixes critical and as well as high-risk vulnerabilities in Android OS, as well as twelve unique to Samsung’s own firmware.

In the monthly routine security maintenance release that Samsung puts out, they have listed these bugs as critical.

Along with the bug fixes, Samsung also mentions that the performance of the fingerprint recognition is improved.

The Galaxy S10+ uses an in-display ultrasonic fingerprint scanner and not a traditional capacitive fingerprint sensor.

The Galaxy S10+ is currently available on pre-order in Nigeria and will release in March 2019. 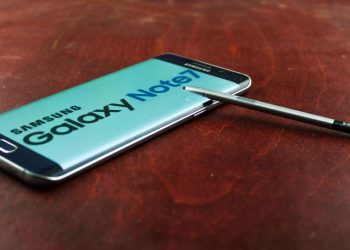 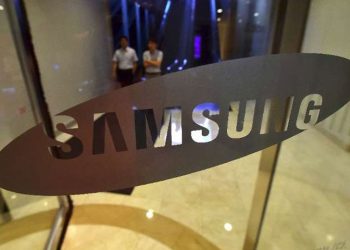