by Olaotan Falade
in Health, News
Reading Time: 1 min read
A A
0 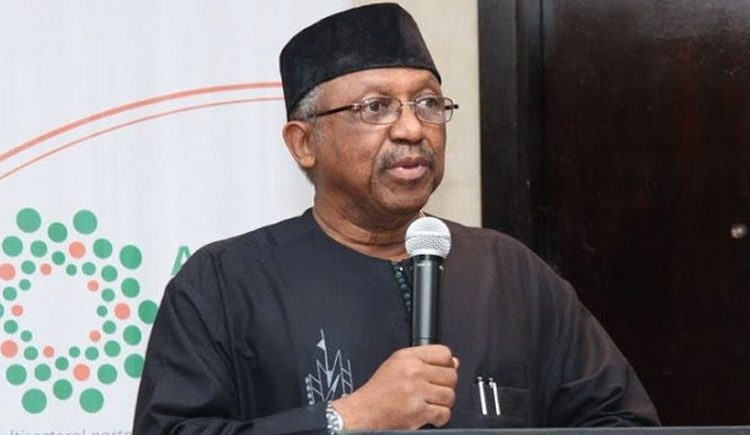 The Senate on Thursday directed the Minister of Health, Osagie Ehanire to put together a policy to compel all government hospitals to procure locally manufactured syringes.

The Senate Committee on Health gave the Minister a six-week ultimatum to carry out the directive.

The Committee gave the directive during an interactive meeting with local manufacturers of pharmaceutical products, the Ministers of Health and Trade and Investment as well as the Director-General of the National Agency for Food and Drug Administration and Control (NAFDAC).

The committee is investigating the failure of government agencies to implement the Backward Integration Policy (BIP), on local production of syringes five years after it was validated.

Members of the committee say it is alarming that despite the capacity of local manufacturers to meet the market demands, an estimated 1 billion units of syringes and needles are imported into the country per annum.

The Senate had earlier in April summoned the Minister of Health, Osagie Ehanire; Minister of Trade and Investment, Niyi Adebayo and the Director-General of the National Agency for Food and Drug Administration, NAFDAC, Professor Mojisola Adeyeye to appear before it over failure to implement the Backward Integration Policy (BIP), on local production of syringes five years after it was validated.

Chairman, Senate Committee on Health, Ibrahim Oloriegbe, at the investigative hearing took a swipe at NAFDAC for licensing companies in India and China to import syringes into the country. 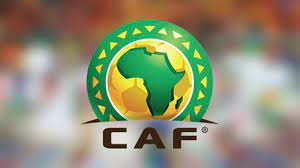