by Olaotan Falade
in Health
0 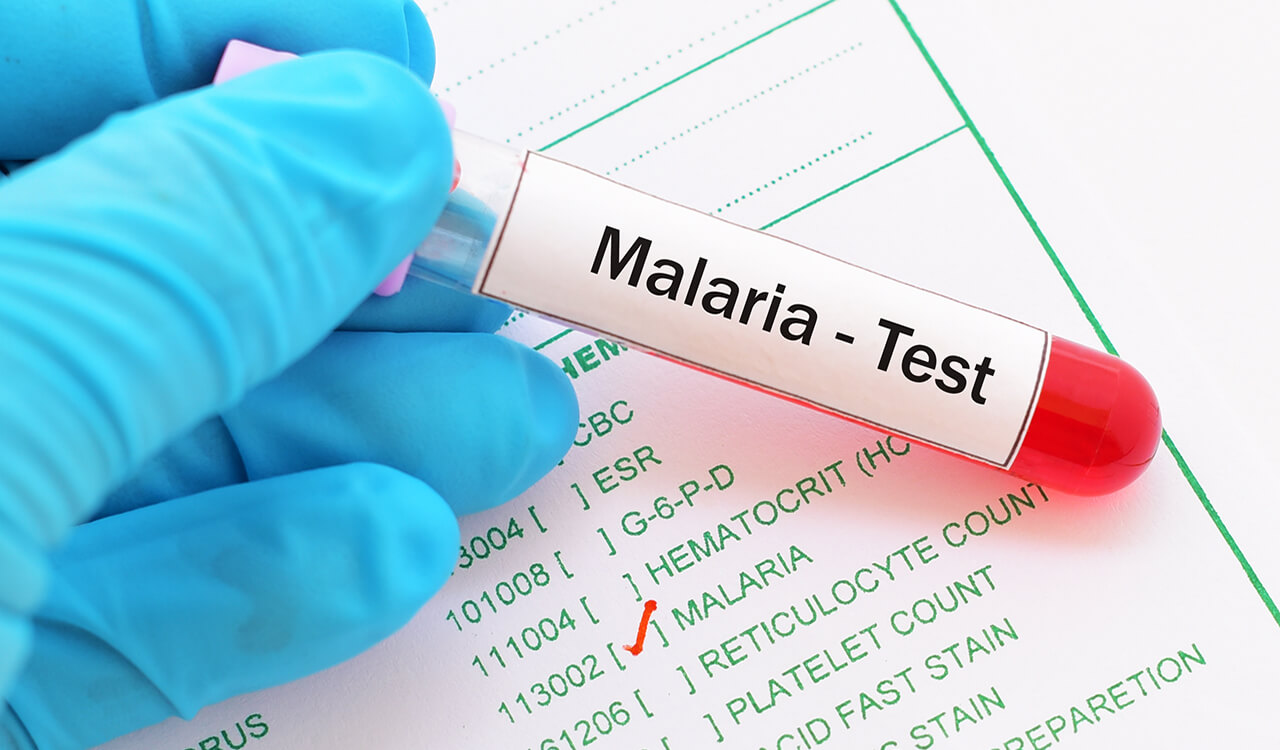 The Coordinator of St. Rachael’s Antimalarial Art Competition, Mr Temitope Alli, says the low attention on malaria in the country during COVID-19 has made it to be a bigger challenge than the pandemic.

According to him, to help address the situation, the pharmaceutical company instituted an Art competition to raise malaria awareness on the high prevalence and fatality of malaria in Nigeria among secondary schools.

Alli, spoke at a Colloquium organised by the pharmaceutical company to mark the 2021 World Malaria Day.

He said that the competition would complement the efforts of the World Health Organisation (WHO) through the global, continental, national and sub national governments to ‘Reaching the Zero Malaria Target’.

The colloquium had as its theme: “Reaching the Zero Malaria Target”.

He said, “The St. Rachael’s Anti-malarial Art competition instituted by the St. Rachael’s Pharma will help raise awareness among public and private secondary school students on the high prevalence of malaria.

“It will also create awareness on the fatality of malaria in Nigeria, as well as prevention, control and treatment.

“Malaria is highly endemic in Nigeria and Africa as a whole and it kills more than COVID-19.

“That is why we are organising this competition to create awareness among secondary students.

“The students are expected to write poems about anti-malaria with means on how to attain zero malaria occurrences as well as come up with ideas to project it,” he said.

Alli said that the competition would also require students to use any of the various forms of Art including drawing, painting, sculpture, graphics, textiles, ceramics, photography and poetry.

According to him, music, dance and drama can also be deployed to attain the purpose of the competition.

The coordinator added that the competition opens on Sunday, April 21, 2021 and will run through Monday May 24, 2021. Creative works are to be submitted to [email protected]

The coordinator also appealed to the government to create a long term plan by allocating one percent of the 2022 to 2032 budgets to wage war against malaria.

“If we do the right things as a people, healthcare practitioners, leaders in government, then the hope of ‘Reaching the Zero Malaria Target’ is possible in Nigeria,” he said.

This, he said, would go a long way in reaching the zero malaria target.

According to him, increased awareness of the citizenry on malaria prevention, testing and treatment as well as increased funding for anti-malaria initiatives, would be of added value.

“To reach zero malaria target in Nigeria, is possible. Actions that will drive this achievement also include optimising existing anti malaria funds utilisation.

“We appeal for the allocation of one percent of 2022 – 2032 national and sub national budget to anti-malaria initiatives.

“There is need to broaden access to micro-insurance especially to the economically and geographically disadvantaged.

“Increased access to diagnostics (RTD) and procurement of safe, high quality and affordable anti-malarial are important.

“In addition, there is is need to develop national malaria database to address paucity of data to drive targeted interventions are required,’’ Adeosun said.