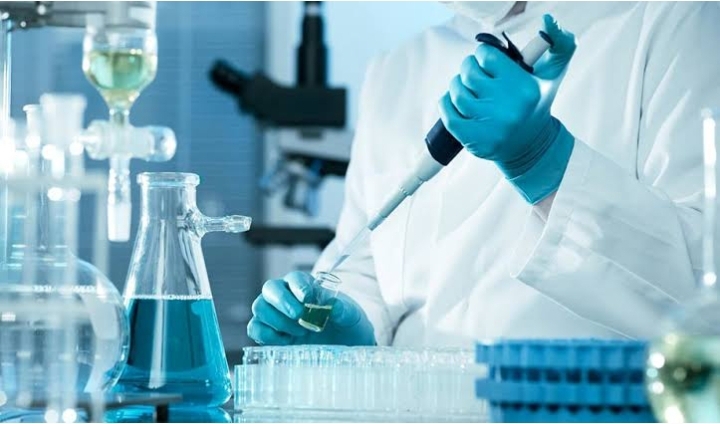 The African Helicobacter and Microbiota Study Initiative (AHMSI) is set to be officially presented to the Nigerian and African health sectors at the Nigerian Institute of Medical Research (NIMR).

TheNewsGuru.com (TNG) reports AHMSI is a multidisciplinary group comprising of at least one representative from several African countries.

The official presentation is in a bid for AHMSI to serve as an advisory body in Africa on research in the area of Helicobacter pylori.

According to a statement signed by Prof. Stella Smith (FAS), AHMSI’s Director of Research, the study initiative is with the mission to advance Helicobacter pylori research in Africa.

It is also with the mission to determine the accurate prevalence, diagnosis and treatment of H. pylori infection and associated complications in the African continent.

“The public presentation of the Study Initiative is scheduled for June 27 at the NIMR main Auditorium. Goodwill messages are expected from key stakeholders in the health sector in and outside Nigeria,” the statement reads.

TNG reports Prof. Babatunde Salako (FAS), the Director-General of NIMR will do the Public Presentation while Prof. Smith is also the President and Convener of the AHMSI.

APC primary: What should happen if South fails to produce consensus candidate – Akeredolu

APC primary: What should happen if South fails to produce consensus candidate - Akeredolu

2023: Only God can stop Okowa from being Atiku’s running mate - Gov’s aide