by Emman Ovuakporie
in Health
Reading Time: 3 mins read
A A
0 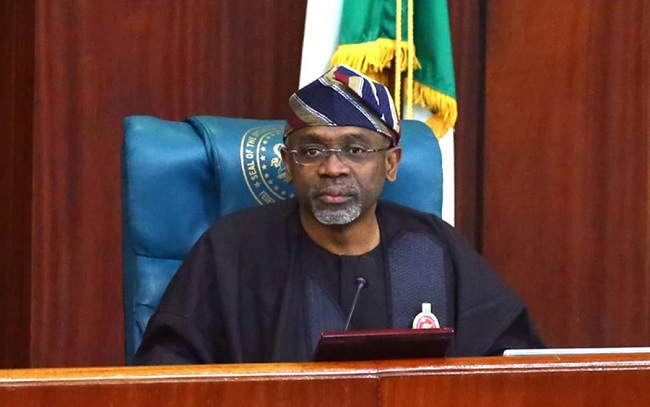 The House of Representatives has mandated its relevant committees to investigate the late/non-disbursement of the $300 million World Bank supported Immunisation Plus and Malaria Progress by Accelerating Coverage and Transforming Services Project (IMPACT) funds in Nigeria.

The move was sequel to the adoption of a motion of public importance, on the urgent need to investigate Nigeria’s losses in fight against Malaria, promoted by Benjamin Kalu (APC Abia) and two others at plenary on Wednesday.

The World Bank’s IMPACT fund is a project facility designed as a vehicle to fast-track government’s intervention in malaria to reduce under-five mortality in the Nigeria for 13 beneficiary states.

The committees, including those on AIDS, Tuberculosis and Malaria Control; Health Services; and Health Institutions
are to also conduct an investigation into the reported underperformance and down rating of the National Malaria Elimination Programme (NMEP) by the office of the Inspector General of the Global Fund and report back in six weeks.

The lawmaker observed that despite efforts to contain malaria, Nigeria loses over $1.1 billion (N645.7 billion) yearly to prevention and treatment of the disease as well as other costs.

He said, “the House is aware that Nigeria made notable progress in the scaling up and impact of malaria interventions over the years. For instance, utilization of mosquito nets in children less than five years of age increased significantly, from 6% to 49% and parasite prevalence also came down from 42% in 2010 to 23% in 2018.

“Concerned however, that the recent 2021 Malaria Indicator survey analysis shows that Nigeria is sliding back with a parasite prevalence of 32%.

“Aware that National Malaria Elimination Programme (NMEP) is the body responsible for formulating and facilitating policy and guidelines, coordinating the activities of partners and stakeholders on malaria control activities, providing technical support to states malaria programs, LGAs and stakeholders; mobilizing resources, monitoring and evaluating progress and outcomes in malaria elimination efforts across the country.

“Worried by a recent report from the Office of the Inspector General of the Global Fund dated March 24, 2022, indicating that NMEP has fallen from a B1 to B2 rating within 6 months, an unfortunate trend that undermines Nigeria’s shot at accessing future grants and partnerships in the fight to eliminate Malaria’.

The lawmaker said Nigeria is presently one of the biggest beneficiaries of the Global Fund grant with the current grant 2021 to 2023 value of $ 412 million.

He expressed concern that the global fund grant is under threat due to poor absorption, poor performance and lack of domestic resource mobilisation which will have a negative impact in the next grant allocation and other partnership opportunities.

Further noted that: the effect of this poor performance by NMEP is already evident in the fact that the World Health Organization (WHO) has now neglected Nigeria in favour of Ghana, Kenya, and Malawi for the roll out of the RTS-S/AS01 malaria vaccine.

He said, “the House is mindful that with the onset of the rainy season, Nigeria is in dire need of malaria interventions.

“Recalls that on 2nd December 2020 the Federal Government inaugurated the National Steering Committee of World Bank Supported Immunization Plus and Malaria Progress by Accelerating Coverage and Transforming Services Project (IMPACT), a $300 million project facility designed as a vehicle to fast-track government’s intervention in malaria to reduce under-five mortality in the Nigeria for 13 beneficiary states.

“Concerned that almost 2 years later, despite the preparedness of the World Bank and the Islamic Bank to disburse the funds, the IMPACT Project is yet to commence.

“Further concerned that in the past year, non-WHO approved mosquito nets have been procured and distributed in Nigeria without any rejection of this product by the leadership of the National Malaria Programme.

“Worried that more of these non-WHO approved mosquito nets are being imported into Nigeria despite a resolution by this House calling for the prioritization of local content in the procurement of Malaria commodities.

“Concerned that if nothing is done to address the underperformance of NMEP and improve the quality of malaria interventions in Nigeria, our dear country will continue to lose over $1.1 billion (N645.7 billion) yearly in addition to hundreds of thousands of lives”.

The house adopted the motion and invited the leadership of the National Malaria Programme to explain why defective mosquito nets are still being procured, imported and distributed in Nigeria against World Health Organization standards and local content directives from this House.

It also urged the Federal Ministry of Health, the National Malaria Programme, and other relevant Ministries, Departments and Agencies to comply with the resolution to prioritise local content when procuring Malaria Commodities using funds from the IMPACT projects facility. 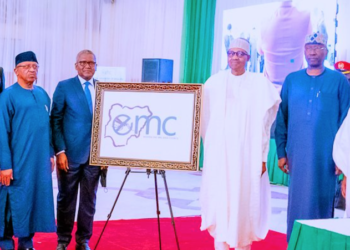