by TheNewsGuru
in Health
Reading Time: 2 mins read
A A
0 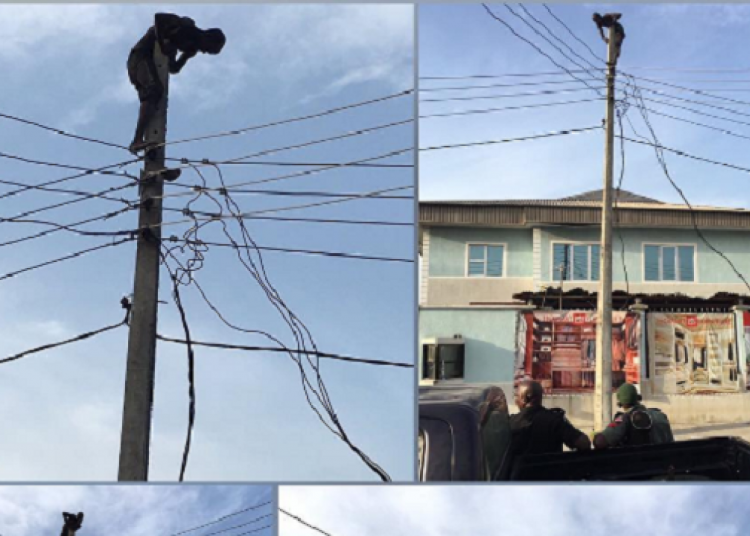 A Cameroonian, Fredrick Gino, who attempted to commit suicide by climbing a high tension electric pole on May 6 in Lagos has been discharged from the psychiatric hospital and repatriated.

Gino had attempted to electrocute himself at Adebisi Oguniyi Crescent, Lekki-Ikate Round About, area of Lagos before he was rescued.

It took the intervention of the Lagos State Emergency Management Authority (LASEMA), and the Nigerian Security and Civil Defence Corps (NSCDC) to bring him down.

IBB’s health: No cause for alarm – Aide

Flights cancelled in China as Covid cases continue to surge

Gino, after being rescued, was taken to the Psychiatric Department of the Lagos State University Teaching Hospital (LASUTH), Ikeja, for treatment.

The Chief Medical Director of LASUTH, Prof. Wale Oke, said that Gino was treated free at LASUTH for six months.

According to him, the patient, whose medical bills and feeding cost N1.4 million, was finally repatriated to Cameroon in collaboration with the Nigeria Immigration Office through the Lagos Office.

Oke said that the expatriate was accompanied by the Deputy Controller of Immigration, a psychiatric nurse and two social workers to the Murtala Muhammed International Airport, Ikeja.

He said, “It is part of the Lagos State Government Policy to treat destitute and people unknown.

“We are glad to have been involved in the rehabilitation of Gino.

“We hope that the Government of Cameroon will take it up from where we stopped and give him a better life,” he said.

Gino said “I thank the Lagos State Government for saving my life; I also thank the nurses and doctors in charge of my case and all the staff of the hospital.

“Most of them checked on me regularly. I am happy to go back to my country, I am happy, I will see my family alive,’’ he said.

Also, Mr. Ogunlaye Olufemi, one of the social workers, who attended to Gino at the psychiatric department, said the patient had fully regained sanity, adding that he interacted well with others.

A psychiatric nurse, Mr. Taiwo Amusa, said that Gino was fit to go back to his country. 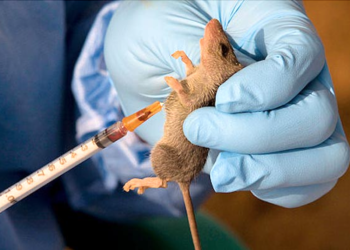 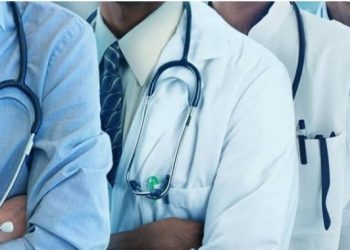 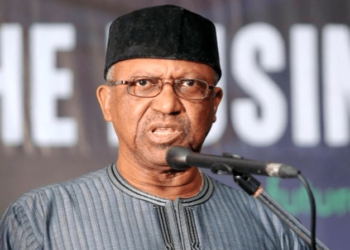