by Ediri Oyibo
in Banking, Internet 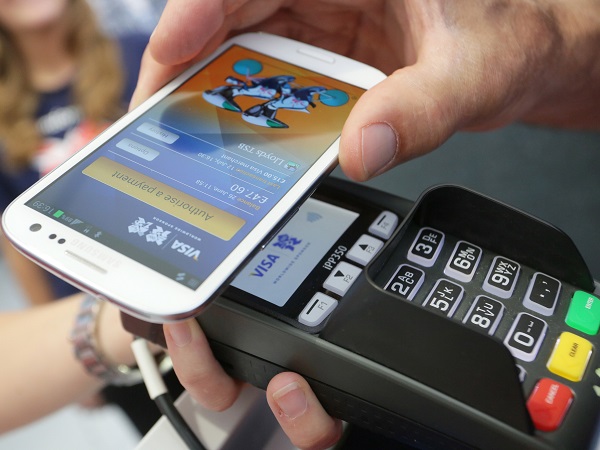 A report highlighting 20 per cent annual increase in mobile money accounts to more than 866 million worldwide, has shown that the mobile money industry processed US$1.3bn in transactions per day globally in 2018.

TheNewsGuru (TNG) reports the GSMA on Tuesday unveiled the eighth annual ‘State of the Industry Report on Mobile Money,’ offering a current snapshot of the mobile money landscape.

Highlighting the impact that greater financial inclusion has on lives, economies and innovation, especially in emerging markets, the report provides a comprehensive picture of mobile money adoption and usage around the globe.

The report noted that digital transaction values was growing at more than twice the rate of cash transactions, indicating that cash is becoming less central to customers’ lives.

“Our research shows that for the world’s most vulnerable, the benefits of mobile money are real and wide-ranging. Throughout 2018, the GSMA has continued to support operators in reaching customers that have traditionally been underserved by the financial system. 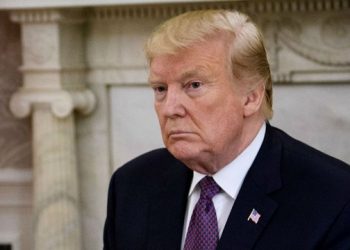 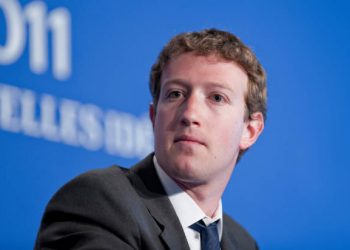 JUST IN: Court sacks Lulu-Briggs as Rivers Accord governorship candidate