5 efficient laptops you can buy for working from home

by Ediri Oyibo
in Gadget, Lifestyle
0
18
SHARES
447
VIEWS
Share on WhatsAppShare on FacebookShare on TwitterShare on LinkedInShare on TelegramSend as Email

With the Coronavirus disease (COVID-19) pandemic, many have been forced to work from home to reduce the spread of the virus.

This means that with the new normal, many people require a lot of new infrastructure to be efficient working from work.

For many, this also means it is time to update their laptops. All you need is an efficient hardware with a battery life that can help you survive even in a power cut situation.

There is a newly launched topnotch HP laptop in the market. It is known as HP 14s (2020). It comes with a 10th-generation Intel Core i3 or Core i5 processor, along with up to 8GB of RAM.

Other options include dual-band Wi-Fi, Bluetooth v5.0, a USB Type-C port, an HDMI 1.4b, and two USB Type-A ports.

There is a 41Wh lithium-ion battery that lasts for multiple hours.

If you are comfortable with macOS but don’t want to spend much on a newer MacBook, you can go with a previous-generation Apple MacBook Air.

It comes with a 13.3-inch Retina display and is powered by a 5th-generation Intel Core i5 processor, coupled with 8GB of RAM and Intel HD Graphics 6000.

The MacBook Air also has 128GB of onboard storage and packs a battery that is claimed to deliver up to 10 hours of battery life on a single charge.

The hardware won’t be top-notch as it’s an older MacBook Air model, though you shouldn’t face problems from this, thanks to Apple’s software optimisation.

For those who are looking for a cheaper option, the Asus VivoBook 14 is a good option.

The laptop comes with a 14-inch full-HD anti-glare display and is powered by a 10th-generation Intel Core i3 processor, paired with 4GB of RAM and 256GB of SSD.

It also comes with a backlit keyboard and includes stereo speakers.

There is also a fingerprint reader with Windows Hello support. The notebook weighs 1.5 kilograms.

The notebook comes with a backlit keyboard and packs a 50Wh battery that is rated for 10 hours of battery life on a single charge.

Also, it has an aluminium chassis that looks good.

Further, you’ll get most of the important connectivity options including Wi-Fi 6, Bluetooth v5.0, a USB Type-C port with DC in, a USB 3.2 Gen 1 port with power-off charging support, and an HDMI port.

The laptop also packs a 48Wh battery that is touted to deliver up to 11 hours of usage on a single charge.

Acer has provided a fast charging technology that is claimed to take 30 minutes to provide four hours of battery life.

The laptop weighs 1.2 kilograms, which is fair enough for the given hardware. 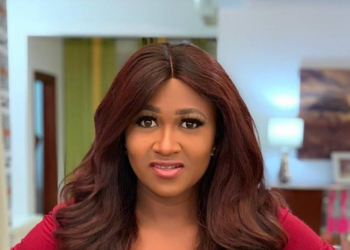 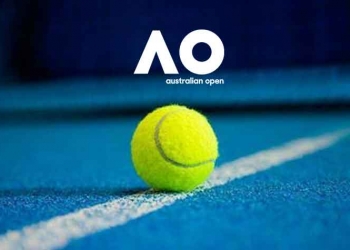