by TheNewsGuru
in Lifestyle, World
Reading Time: 2 mins read
A A
0 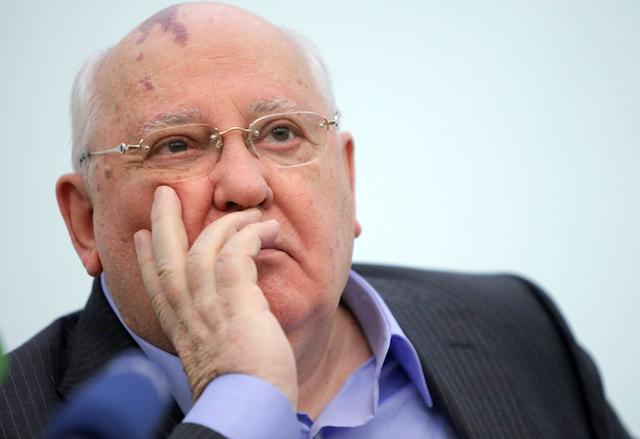 Mikhail Gorbachev, the last leader of the USSR has died. He was aged 91. Described as “the only Russian leader who ever smiled….” world leaders have paid glowing tributes.

A few weeks after Gorbachev came to power, as the General Secretary of the Communist Party of the Soviet Union, Ronald Reagan put a call through to Margaret Thatcher. The conversation went this way: “, hey, Maggie what do you make of this new chap in the Kremlin?”. Thatcher replied, “well Ronnie, we are watching him closely but I think this is a man we can do business with”. And they did.

When he ascended power in 1985, he embarked on a series of fundamental reforms (Glasnost and Perestroika) aimed at lifting the iron curtain that had shielded Eastern Europe since 1945. The arch-communists fiercely resisted him. The resistance led to a Communist coup in 1991. Although the coup failed, it let loose a chain of events that eventually brought down the Soviet Union a few months later.

Many Russians still blame Gorbachev for “letting a super power slip away”, but he remained satisfied that he brought global changes without bloodshed. Russians blame him for the loss of their empire, but the west, he was celebrated as a super star.

In their tributes, Vladimir Putin, one of the greatest critics of Mr Gorbachev was full of praises. Henry Kissinger (96) described him as a global statesman and a gentleman. The UN Secretary General called him the man who changed the course of history. The German Chancellor said that Germany will always remember Gorbachev as a friend. He brought down the iron curtain, allowed German unification and ended the Cold War.

Gorbachev is the last of the three greatest actors of the second half of the 20th Century – Ronald Reagan, Margaret Thatcher and Gorbachev. These three changed the world. And since their exit, the world has suffered a dearth of leadership.

Sanni Abacha: The science of looting – By Promise Adiele 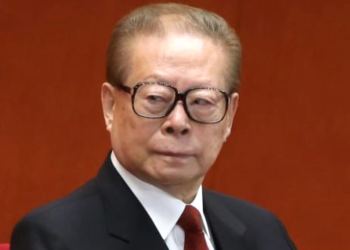 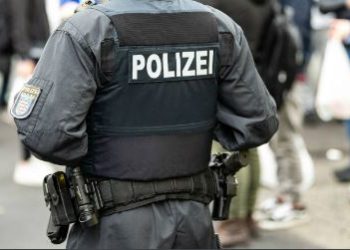 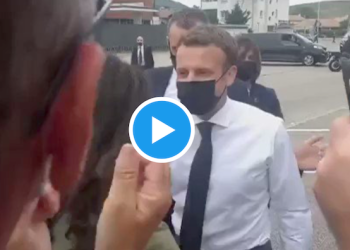 Sanni Abacha: The science of looting - By Promise Adiele