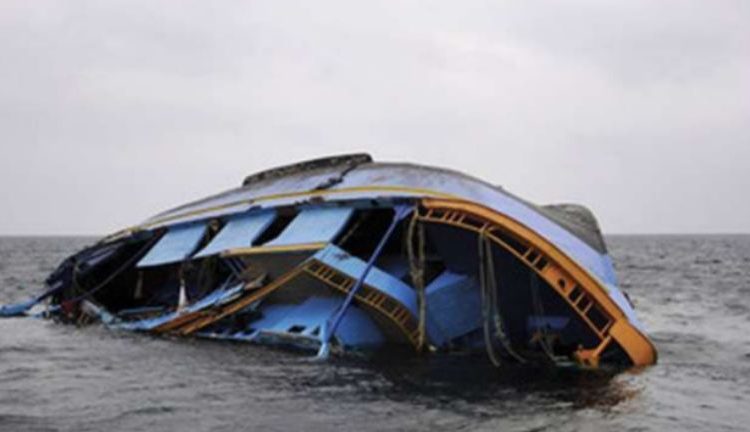 Ten people have been confirmed dead and four others missing as a boat conveying passengers to Badagry, Lagos, Southwest Nigeria, capsized.

The incident was said to have occurred on Wednesday.

It was reported that an open boat carrying 19 passengers capsized at about 6.00pm while enroute Badagry from Kirikiri.

A statement issued by Oluwadamilola Emmanuel, General Manager, Lagos State Waterways Authority, on Friday, said a survivor’s account stated that the boat’s Captain got distracted trying to collect fares from a passenger and that the boat was overturned by the current while most passengers were yet to put on their lifejackets properly.

“Rescue effort was immediate as the boat was just a few metres from the landing in which they left from but only 5 people were able to be rescued.

“A total of 19 persons were involved in the incident, 5 were rescued with 10 persons confirmed dead and 4 still unaccounted for, including the boat deckhand,” Emmanuel said.

He said LASWA had apprehended the boat captain and had handed him over to marine police for further investigation and sanctions.

“The Emergency and Regulatory Authorities are still on a search and rescue operation,” he said.