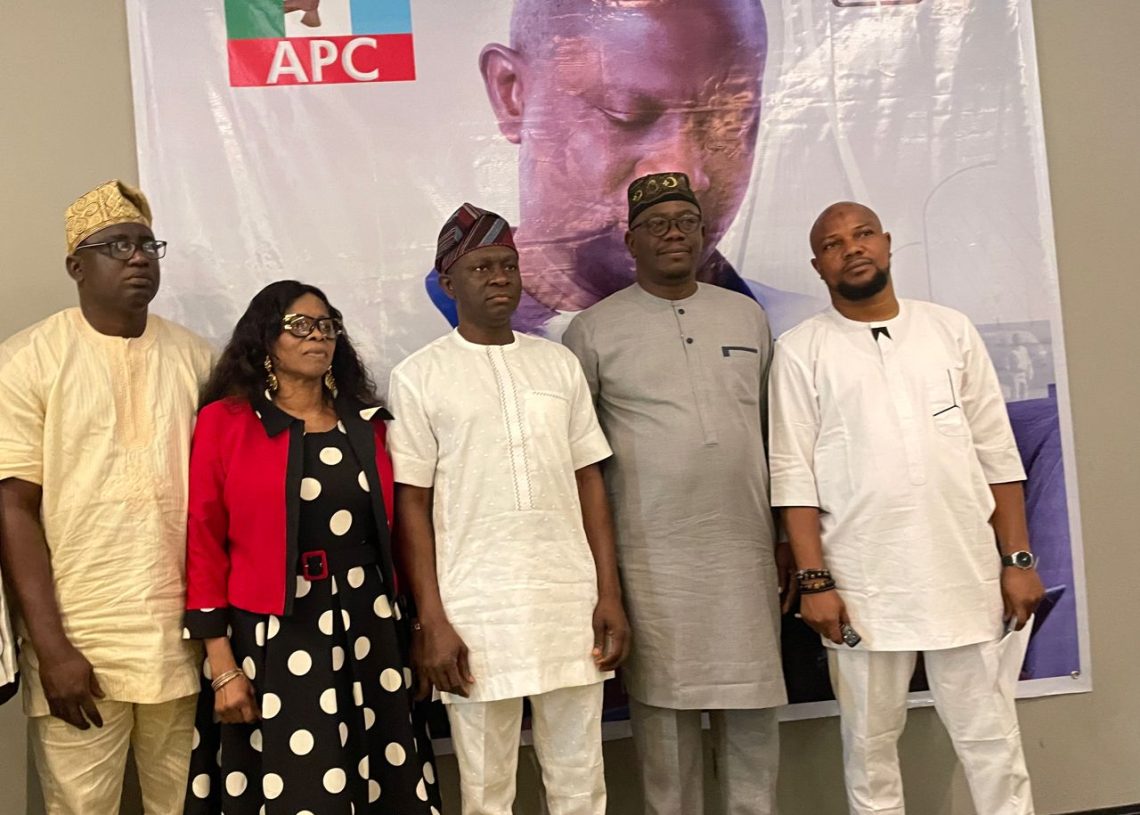 The guber aspirant said he would return the state’s wealth to “the true owners.” after declaring his bid on Wednesday to run for the Lagos governorship election.

TheNewsGuru reports that the former Lagos Commissioner for Energy and Mineral Resources stated that his administration will be a reform-minded one that will focus on security, energy, health, education, traffic, the creative economy, and others.

“If given the opportunity to govern Lagos State, I will provide the leadership for a new team that will work to restore the dignity of Lagos State and re-establish its leadership role as we used to know it,” he said.

Mr Oluwo said he would birth a new Lagos that will lead to inclusive prosperity.

“Birth a fairer Lagos that creates an opportunity for all, not just for a few. And involve youths in governance, to prepare them for a fast leadership transition,” he said.

“Re-establish the status of Lagos as a reference point for free democratic practice.

“Transparency, progressivism, inclusivity, and protection of minority rights. Reposition Lagos as an investment destination that is globally competitive.”

He pleaded with eligible voters to support his ambition and vote him as the flag bearer of the party for the race.