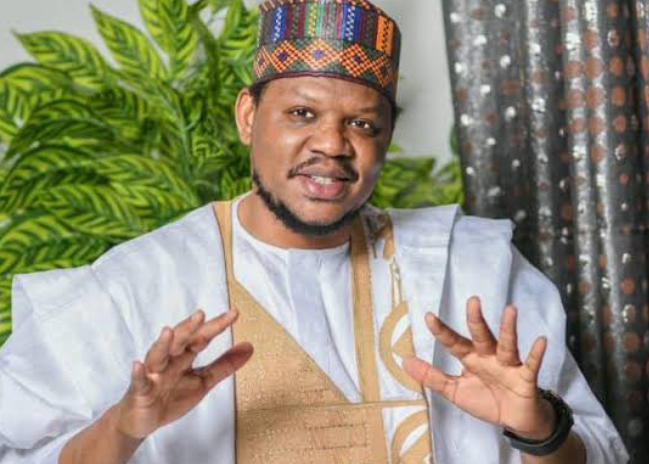 Adamu Garba, a presidential aspirant under the platform of the All Progressives Congress (APC) has reacted to the cost of the party’s nomination forms.

TheNewsGuru.com (TNG) reports APC has pegged its Expression of Interest and Nomination forms for the 2023 presidential and governorship aspirants at N100 million and N50 million respectively.

According to the party, aspirants for senatorial positions would pay N20 million for the forms, House of Representatives, N10 million and House of Assembly aspirants N2 million.

Reacting to the development, Garba, who recently announced his intention to join the presidential race said the cost of the nomination forms amounts to buying political offices.

“100M for the form. Wow,” Garba stated in shock, adding: “If we don’t come together and use our collective power to save this country from strangulation of the moneybags, we are doing a great disservice to our generation and that of the future.

Meanwhile, the APC is to commence the sales of the Expression of Interest and Nomination forms to aspirants in the forthcoming 2023 general election on Saturday.

The party’s NEC had approved May 30 and June 1, for its special convention for its 2023 presidential primary election and May 18 for its governorship primary.

However, forms for the party’s female aspirants and persons with disability would be free for any elective positions in the coming 2023 general elections.

Youth between the age of 25- 40 years would have to purchase the forms at a discount of 50 per cent.

Adamu cautions against division in APC, ahead of 2023 poll