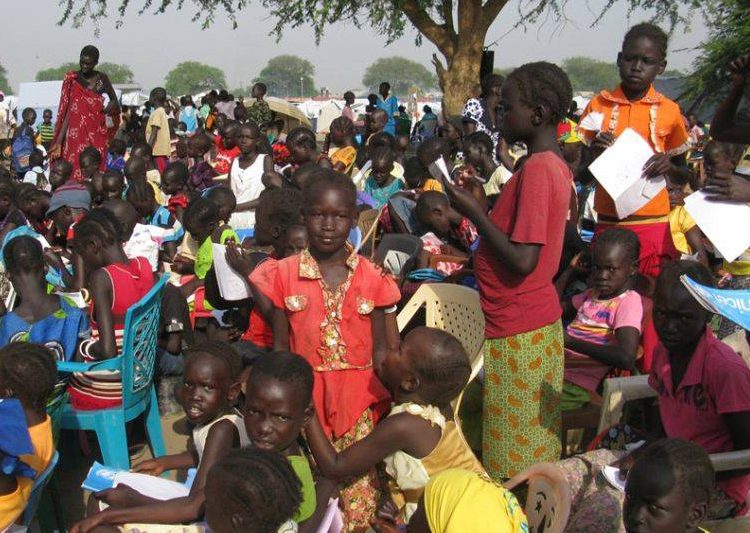 The United Nations Children’s Fund (UNICEF) on Friday said an estimated 535 million children, representing one in four children lives in areas affected by conflict or disaster.

UNICEF’s Executive Director, Anthony Lake, said in a statement that children living in conflict and disaster-stricken countries often have no access to medical care, education, foods or protection.

The new figures were released ahead of the 70th anniversary of UNICEF.

According to Lake, this has made them vulnerable to diseases and violence.

“Whether children live in a country in conflict or a country in peace, their development is critical, not only to their individual future, but also to the future of their societies,’’ Lake said.