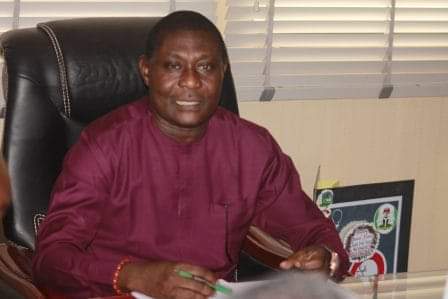 Delta State Commissioner for Works, Mr James Augoye has called on the Federal Government to commence work to reconstruct the Agbor-Abraka-Eku road.

The Works Commissioner, who made the call on Thursday during a media parley, noted that the Agbor-Abraka-Eku road has expired and, therefore, needs total reconstruction.

Augoye recalled that the failed road, which is taking a toll on motorists plying the route, especially Deltans, had been repaired twice by the Governor Ifeanyi Okowa administration.

He revealed that the road had been approved for reconstruction by the Federal Government and awarded to CGC Nigeria Limited.

He assured of the State Government’s commitment to open up more roads across the State, especially in rural communities, as captured in the proposed 2021 budget.

On the ongoing construction of Storm Water Drainage in the State Capital, he informed that the 6th phase of the project, which will link the Summit Road to Anwai River, will commence in 2021.

Augoye called on Deltans to take ownership of government projects in their communities to prevent vandals from destroying such projects, citing the example of the removal of interlock bricks from constructed roads and iron steps from underground drainage. 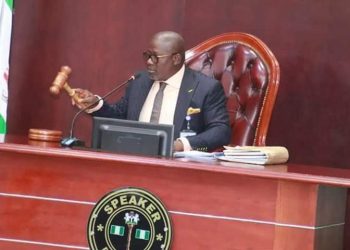