Operatives of the Federal Special Anti Robbery Squad of the Police Command in Imo says it has arrested a member of the U.S. Army, Mr. Garrick Michael, over alleged advance fee fraud.

The Commissioner of Police, Mr. Dasuki Galadanchi, disclosed this on Wednesday in Owerri while presenting to journalists the suspect, Michael, and other suspects involved in different crimes ranging from armed robbery, to kidnapping and child trafficking.

Galadanchi said Michael was an American citizen who specialised in defrauding women of huge amount of money under the pretext of securing American visa for them.

He named victims of the suspect as Sylva Chineyenwa, Wuchi Peace and Duny Glory.

Michael told the News Agency of Nigeria that he returned to Nigeria to visit his wife who resided in the country before he met his three alleged victims.

He said his business deal with the women was still valid before his arrest.

The commissioner also said that a kidnapper who had been on the police blacklist, one Reginald Durunzenwata, was arrested on August 4 and would soon be charged to court.

He said the suspect was allegedly involved in the kidnap and murder of a businessman, Chidi Eburuaji, in Imo. Eburuaji was kidnapped and murdered in July. 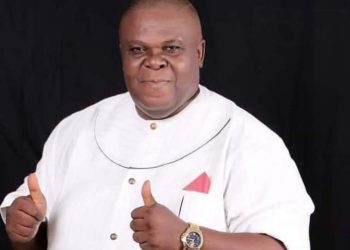 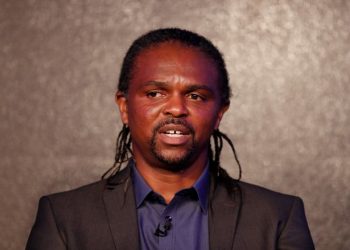