by TheNewsGuru
in News, Niger Delta
Reading Time: 2 mins read
A A
0 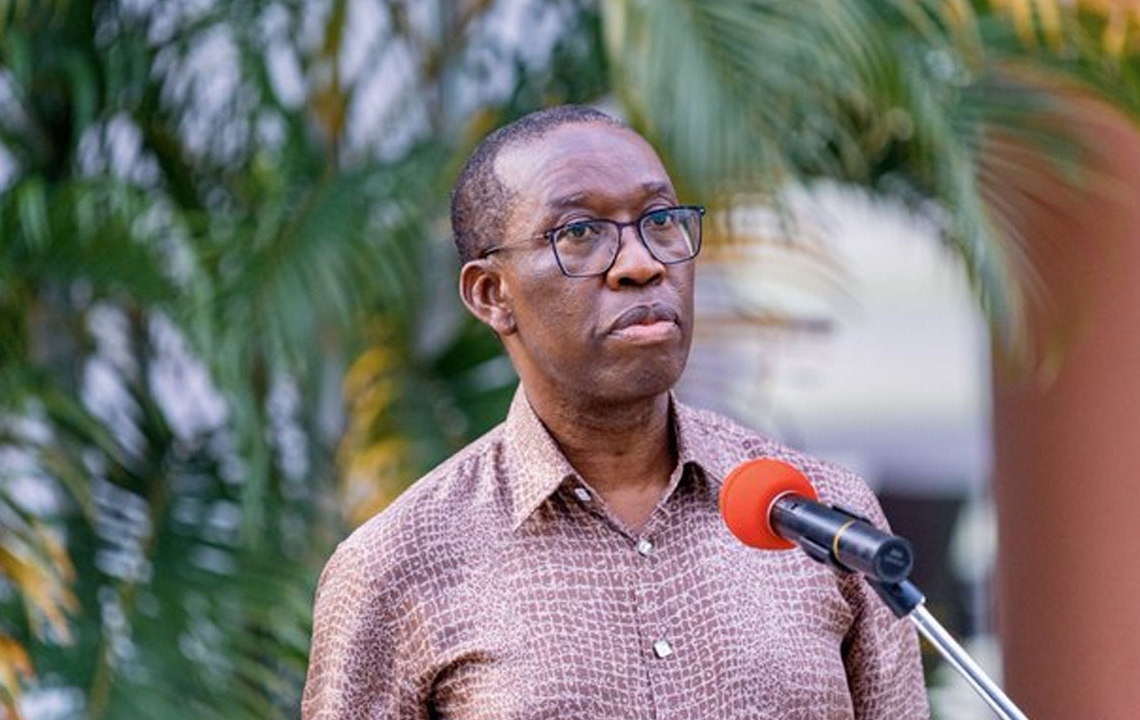 Road infrastructure plays a very important role in the development of any state or country and is oftentimes used as index to assess it’s growth or development by experts.

The importance of quality road networking cannot be overemphasized because it does not only reduce the cost of transportation both in terms of money and time, but also help in the integration of regions within the state or country. 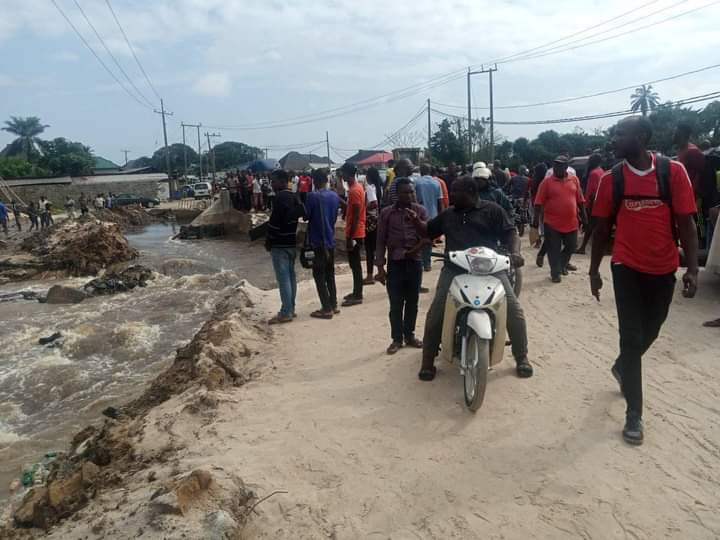 The Governor Ifeanyi Okowa-led Delta State Government no doubt since inception in 2015 has raised the bar in the aspect of road infrastructure, connecting rural communities to urban areas in the state and these painstaking efforts are widely applauded by all and sundry.

#Okowa_The_Road_Master, the coined name I gave him in one of my articles which went viral in his first tenure, became his nickname till date because of the tremendous feat in the area of road networking across the state.

However, the disadvantages of substandard road infrastructure negates the importance of it in all ramifications in any given state or country.

Governor Okowa’s government is spending crores in billions of naira for the development of infrastructure and construction of roads across the 25 Local Government Areas in the state.

However, despite the huge investments, people are still facing difficulties in themselves, their goods and services due to the negligence of some government officials saddled with the responsibility of projects monitoring and inspection to reciprocating the reasonable gesture of the government in fulfilling the promise made to his people during the electioneering campaigns. 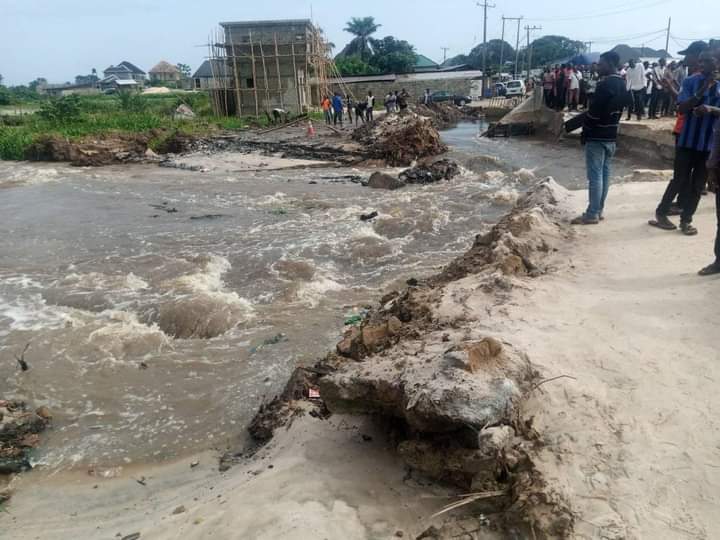 Like darkness under the lamp, in the very backyard of the state’s administration where there are no dearth of engineers in the construction company, shoddy construction of roads seems to be a tight slap on the government whose interest is the delivery of good governance as promised to its citizenry.

The ongoing road construction/expansion in Jeddo, Ugbokodo and Ughoton has surprisingly started giving way much to the dismay of road users and the general public few days ago during the heavy downpour which left people stranded in pitiful state.

Residents/motorists alleged that substandard and low-quality materials are been used in the ongoing road construction and as a result of that, the road gave way during the downpour even before the completion of the project; what would have happened if the road is completed and cars, trucks, bikes etc are moving on this road before it suddenly gave way?

Disasters it would, lives and properties would have gone because of the shoddy snail paced works done by the construction company; at end, the bulk of the blame goes to the governor, because those he’d saddled with the responsibility of the project failed woefully in the discharge of their duty.

Like every governor,president or individuals who wants their names written on the sands of time, goes the extra miles to making sure their efforts are not being truncated by any obstacle in order for them to achieve the intended goals they pursue, this is the aim of Governor Okowa.

Deltans crave for a stronger Delta, therefore, all hands must be deck to achieve this.