The General Overseer of the Omega Fire Ministries, Apostle Johnson Suleman, has revealed how he had prophesied about the recently intercepted Nigerian-bound Russian ship with explosives.

The revelation was contained in a rebroadcast of the video clips of Sunday service on the churches Television Channel “Celebration TV” , where the fiery preacher made the prophetic declaration.

He said he had urged faithful and Nigerians as a whole to fast and pray for the country to avert danger against the nation.

Apostle Suleiman had, on a Sunday service of August, 19, 2018, declared the following Tuesday 21st and Wednesday, 22nd August fasting and prayers’ days for Nigeria, saying the aim was to avert possible threat to the nation.

However, on the Thursday, August 23rd, 2018, a Nigerian-bound Russian ship with dangerous explosives was intercepted in South Africa.

The South African police had said on Thursday that they had intercepted a Russian-registered cargo ship allegedly carrying illegal weapons and explosives en route to Lagos, Nigeria.

The vessel, named Lada, had reportedly left Madagascar before stopping at Ngqura port outside the eastern city of Port Elizabeth, where it was detained after a security check on Sunday.

“We are aware that she has dangerous cargo — explosives and weapons — on board,” Olwethu Mdabula, spokeswoman for the Transnet state transport company told newsmen.

However, in a video released today, 28th August, 2018, the Omega Ministries replayed a clip of the earlier prophesy showing Apostle Suleiman asking his faithful to pray and fast to avert a possible danger to the nation.

to the Apostle in the video, “When I give instructions, it may not be sensible but it is spiritual. Tuesday, Wednesday, everybody fast. Pray for yourself and the whole Nigeria.

Apostle Suleiman, in the prophesy, urged Nigerians to turn to “pages of spiritual sensitivity and be security conscious in order that we may be delivered from inexcusable ignorance.” 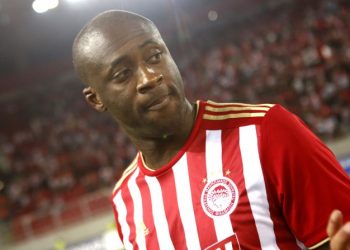 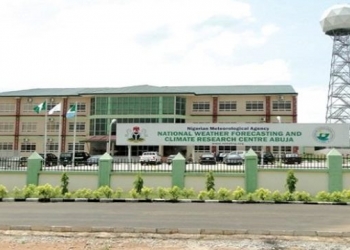