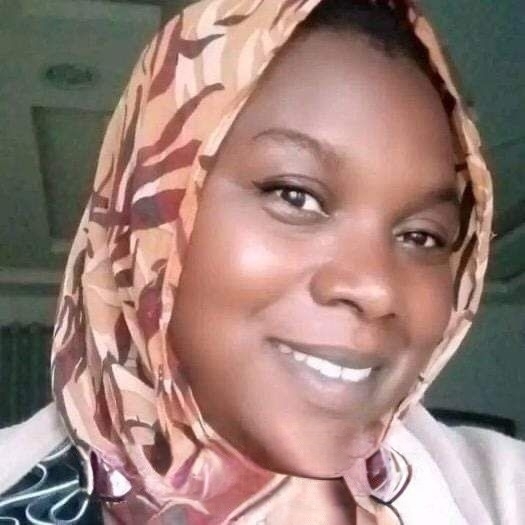 The Labour Party mourns assassinated women leader, Victoria Chintex, declaring that her death is too costly for liberal democracy.

TheNewsGuru.com, (TNG) reports this was contained in a statement issued late Wednesday condemning the assassination of Mrs. Victoria Chintex, the Labour Party’s women leader in Kaura, Kaduna State on Tuesday in her home.

The LP described as an act likely to send all the wrong signals that this country is yet to find the starting point on the mark of freedom of association, choice and security desired in Nigeria.

“This killing is condemnable in serious terms and the present ruling party of APC and President Muhammadu Buhari should understand that political assassination in a thoroughly insecure country is a recipe that could derail the march to a fee and fair election, to which all contesting parties signed a Peace Accord.

“This singular act should be thoroughly investigated and appropriate steps taken to forestall similar occurence in the future, because we are all in a common market where stones of sling can not be allowed to fly, else it could hit anybody.

“The party condole with the immediate family of Mrs. Chintex and sympathizes with Labour Party and ObIdients the world over.

“This is a price too costly that no one should pay for liberal democracy.