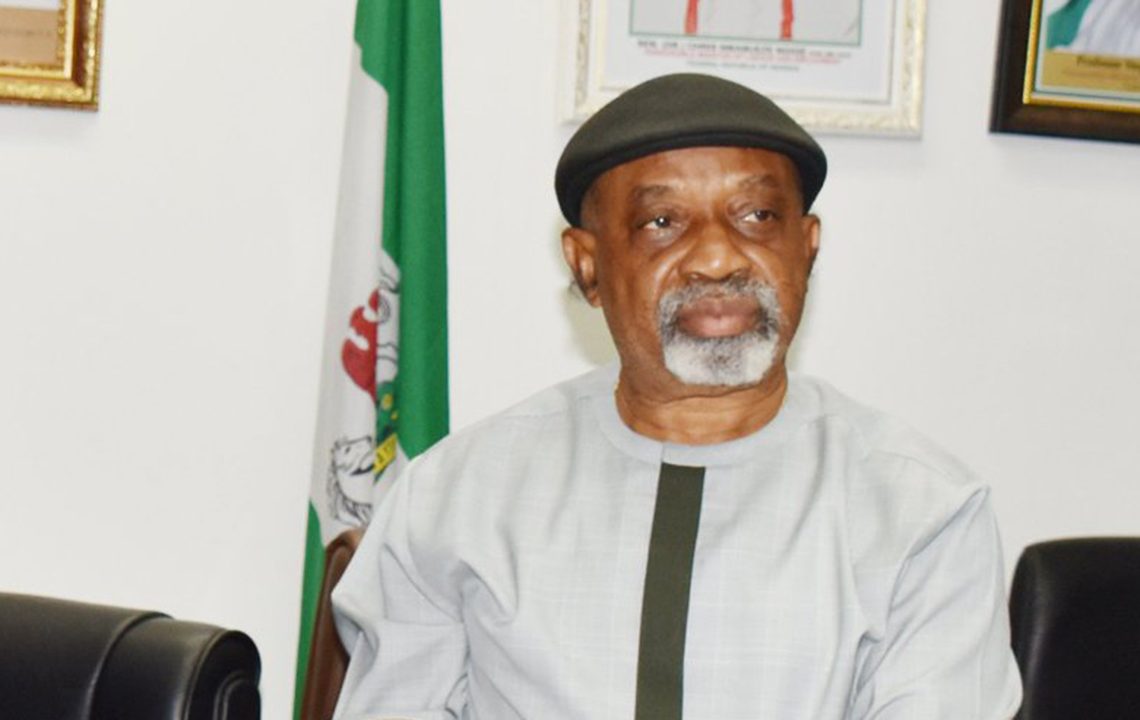 The Federal Government on Tuesday said striking members of the Academic Staff Union of Universities (ASUU) agreed calling off the nationwide strike on Wednesday, December 9 (today) after it fullfilled most of the agreement entered with the union leaders.

Recall that the ASUU President, Prof Biodun Ogunyemi had earier said the government failed to deliver on offers made to the union.

Ogunyemi had blamed the FG for union’s failure to call off the strike, noting that the lecturers would not return to classes until their salary arrears were paid.

The Minister of Labour and Employment, Senator Chris Ngige, on Tuesday, however, revealed that ASUU agreed at their last meeting with the government team on November 27 to call off their nine-month-old strike before December 9.

“The truth of the matter is that a ‘gentleman agreement’ was reached at the last meeting in which ASUU agreed to call off the strike before December 9, 2020, and the minister, in turn, agreed that once the strike is called off, he would get a presidential waiver for ASUU to be paid the remainder of their salaries on or before December 9,” Ngige stated.

This was contained in a statement from Ngige media office on Tuesday, titled, ‘We have kept our promises to ASUU – FG.’

Ngige said it was false and discomfiting for ASUU to wrongly inform the public that the government agreed to pay all withheld salaries before it would resume work, stressing that the timelines attached to the various offers made to the union had been complied with.

The minister stated, “The N40b Earned Academic Allowances have also been processed just as the N30bn revitalisation funds, bringing it to N70bn. Likewise, the visitation panels for the universities have been approved by the President but the panel cannot perform its responsibilities until the shut universities are re-opened.

“The gazetting is also being rounded off at the Office of the Attorney-General of the Federation while the Ministry of Education is ready to inaugurate the various visitation panels.”

He disclosed that “they were paid for February and March, after which it was extended to April, May and June, months they were on strike on compassionate ground, bringing it to five months.”

The statement added, “Asking the government to pay these four months before it goes back to work means ASUU is placing itself above the law of the land and no government will encourage it as it is a recipe for chaos in the labour milieu.”

Shame on you all!, Simi bashes Nigerian leaders