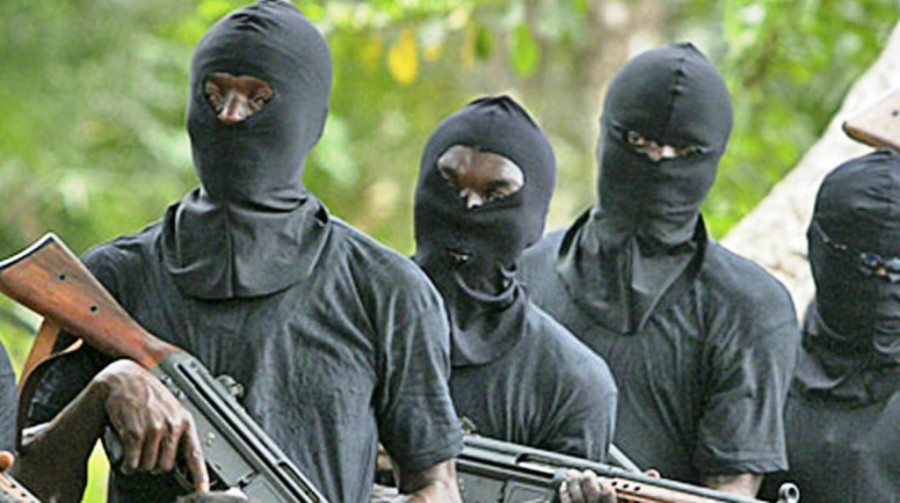 Gunmen suspected to be bandits have killed the chairman of Miyetti Allah Cattle Breeders Association (MACBAN) in Nasarawa State, Mohammed Hussain, at Garaku Market Area of Kokona Local Government Area of the state.

“Upon receipt of the information, the Commissioner of Police, CP Bola Longe psc(+) swiftly deployed Operation Puff Adder II personnel to the scene where the two corpses were recovered and taken to the hospital; the corpses deposited at Anthony memorial Mortuary for Post Mortem examination after being confirmed dead by a medical doctor,” the statement read in part.

The Commissioner of Police who condoled with the deceased families assured that the Command will do all within its powers to bring the perpetrators of the act to book.

The Police Boss, therefore, called on members of the public to volunteer useful information, he further assured that such information will be treated with the utmost confidentiality. 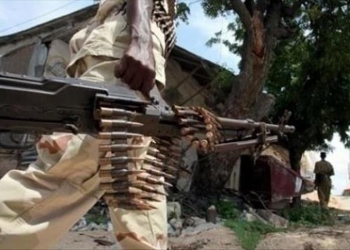