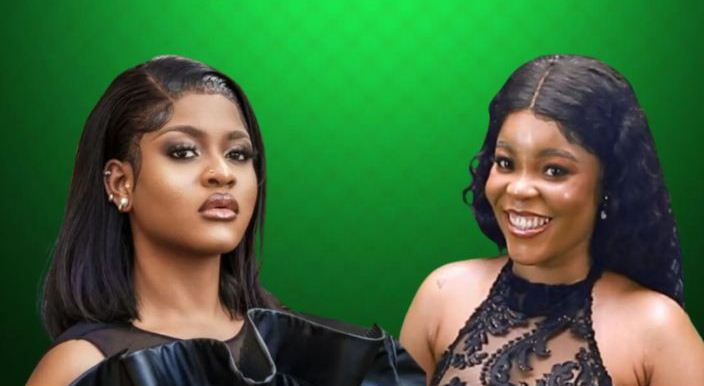 A former Big Brother Naija contestant, Chinenyenwa Okoebor, aka Chichi, has frowned at her fellow housemate, Phyna, for unfollowing her and others on the image-sharing platform, Instagram.

TheNewsGuru.com (TNG) reports that Chichi and Phyna’s friendship in the Level Up House evolved since the Housemates merged Levels during the show.

Although Phyna and Chichi have had minor arguments, they typically iron out their issues immediately, as according to Chichi, she and Phyna have their way of communicating.

In a recent development, Phyna and Chichi’s friendship has taken a different dimension as the former unfollowed her colleagues on the platform over reasons yet to be known.

Reacting to the decision, Chichi unfollowed her while affirming that she gives back whatever energy is tossed at her.

“A quick reminder, I am an energy returner,” she wrote on her Instagram story.

She continued, “I’m a whole lot of woman. Don’t forget that. I ooze intravenous excellence. The serene shade of my skin is my truth. You don’t compete, where you don’t compare.”

A troll however asked Chichi why she feels pain; in response, she educated the troll on God’s favour over her life.

TheNewsGuru.com (TNG) recalls that during the reality Tv show, Chichi confronted Phyna over the latter’s claim that she tried to seduce her lover, Groovy.

Phyna said this during a conversation with Bella and Rachel.

She claimed Chichi had been making moves on her lover before his eviction.

She said: “Any little thing Groovy Groovy. I and Groovy will be sleeping she’ll come and wake Groovy. Why? There was a day she was calling everybody. She called Rachel, called Chizzy, she called Groovy she did not call me. Why are you always looking for Groovy?”

After Groovy’s eviction, Chichi could be heard calling Groovy’s name again until she was reminded of his eviction by Chizzy.

Groovy was evicted alongside Hermes and Sheggz.

Plus Network Limited. All Rights Reserved. 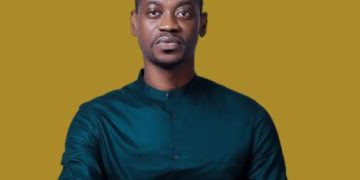