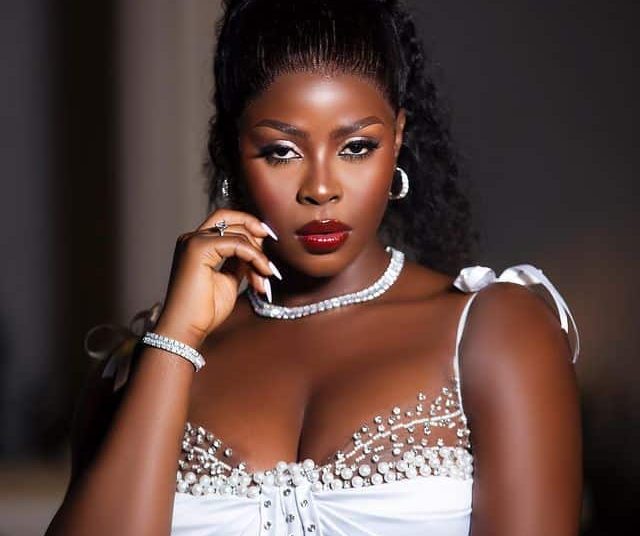 Popular reality star, Abiri Oluwabusayomi, popularly known as Khloe, has revealed how her nude photo leaked and explained the moment she had emotional damage.

Recall that some months ago, the entrepreneur was caught in a web of controversy after a photo of her nude while getting a butt enlargement procedure surfaced online.

In a recent interview with Chude Jideonwo, Khloe emphasized the emotional damage she found herself after the incident. 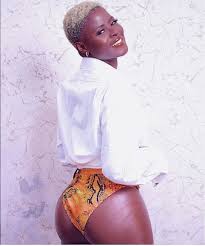 In her words, “While was I lying unconscious on a bed out of surgery and somebody that has a soul took a picture and sent to one stupid dirty-ass blog?

“It was suicidal; that was the only time the media got to me in my whole life. Thank God I have great people around me, my friends and they were amazing, and my mom, my dad, my aunts.

“You know when they say people are suicidal, I laugh. But when that picture got to my phone I couldn’t think of anything everything was black,” Khloe revealed.

“That night was dark. I don’t even want to talk about it; I’m having goosebumps already. For anybody that’s trying to take their life, please think of your mother or your father.

You might be at peace, or be in hell, but the pain will linger on their mind every time, every day,” she added. 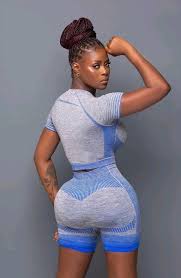 According to Khloe, she doesn’t have plans of going through the pains she went through during her last surgery.

She, however, revealed that going under the knife was worth it.

It would be recalled that Khloe’s best friend and fellow reality TV star, Alex, had taken a swipe at people who go for cosmetic surgery. 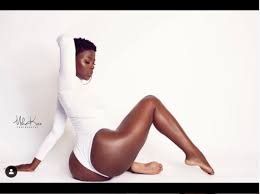 “In my opinion, if it is not due to health condition and you wake up and then choose to go for cosmetic surgery to add bum, touch your face or one of those mum things, you are an insecure person,” she wrote on her Snapchat page.

“I also admire your courageousness as that life risk takes a lot of it but what if you had gone through the route of determination and discipline, I believe that body is achievable. My friends already know my take on this.”

She also highlighted that going for cosmetic surgery doesn’t automatically make the person a bad person but, he or she does need to build self-love.