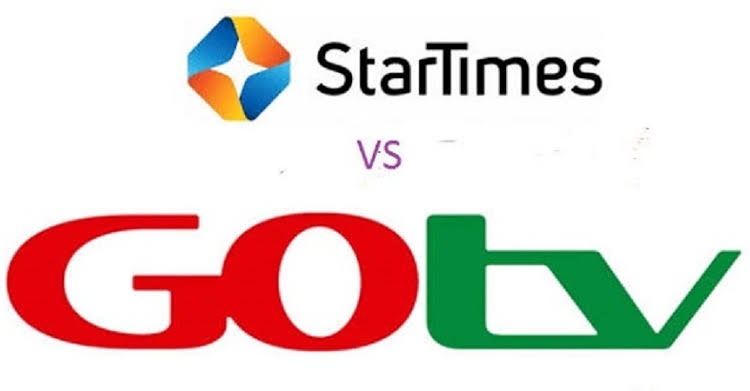 The Federal Government says it has directed two PayTv platforms – GoTv and Startimes – to migrate their signals from self-carrying to any of the two licensed FreeTv signal distributors.

The Minister of Information and Culture, Alhaji Lai Mohammed, who disclosed this on Thursday in Abuja, said the directive was in line with the Digital Switch Over (DSO) process.

DSO is the process of transiting from analogue to digital terrestrial broadcasting and the country has set April 29 for the resumption of the roll out of the second phase in the remaining 31 states.

The first phase of the roll out had covered the Federal Capital Territory and the five states of Plateau, Kaduna, Kwara, Osun and Enugu.

According to the minister, the laws of the land recognises a single frequency network which is being operated by two licensed signal distributors – Integrated Television Services (ITS) and Pinnacle Communications.

He said the two PayTv – Startimes and GoTv – which are currently carrying their respective signals, is in negation of the law and must migrate to any of the licensed signal distributors of their choice.

“We have directed National Broadcasting Commission (NBC) to ask Gotv and Startimes to go to either Pinnacle of ITS.

“They cannot carry their signals and that is the only way the licensed signal distributors can survive,’’ he said

The minister gave an assurance that with the approval of N9.4 billion by the Federal Government and the setting up of a 14-member ministerial task force to drive the DSO process the remaining 31 states would be successfully and effectively covered.

He said the DSO would enable Nigerians have the opportunity to have choices of many TV stations as well as have access to quality pictures and programmes with little annual cost and no monthly subscription.

Mohammed said the plan for every state the DSO is being rolled out is to cover at least 70 per cent population coverage with Digital Terrestrial Transmission (DTT) while the remaining areas would be covered by Direct To Home (DTH).

Speaking on contents on the FreeTv platform, the minister said the government would set up Local Content Development Fund to assist talented young artists and content developers as well as enable budding stations to thrive.

He said part of the fund would also be used to assist veteran actors and notable celebrities to procure special licenses to either have their own channels or programmes.