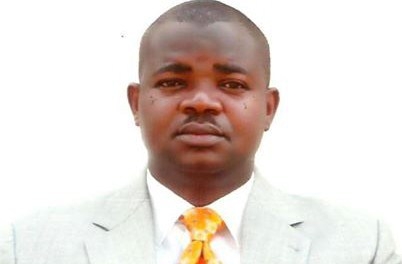 A former presidential spokesman, Olorogun Ima Niboro, has decamped to the All Progressives Congress, APC.

Niboro said he decamped from the Peoples Democratic Party, PDP, because unproductive opposition must come to an end in Delta State.

Niboro, a former Managing Director of the News Agency of Nigeria (NAN) was ushered into the APC on Monday at his residence in Udu Local Government Area of Delta State.

Niboro said his joining the APC was meant to align Delta with the government at the national level and to galvanise development.

In his words: “My membership of the APC is true. It is not a sudden switch. I have had 18 months to study the situation as it concerned my ward, local government, community and even my state.

“I have to conclude that there is time for everything. This is the time for us in Delta to link up with the Federal Government in order to bring development to our land.

‘`We cannot at this critical point of our history be left out of Federal Government’s development agenda.

`There is no synergy between Delta and the Federal Government and we cannot achieve that synergy when we are working at cross-purposes.

“We must work together to achieve that synergy,’’ Niboro said.

Niboro also decried the level of infrastructure decay in Delta saying it was time for the state to move higher from where it is presently.

He was formally received by APC stalwarts in Ughelli South Local Government Area of Delta, where he hailed from. 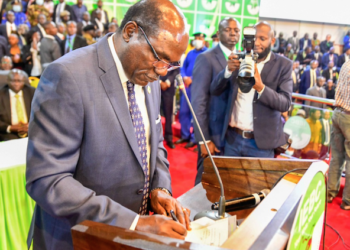