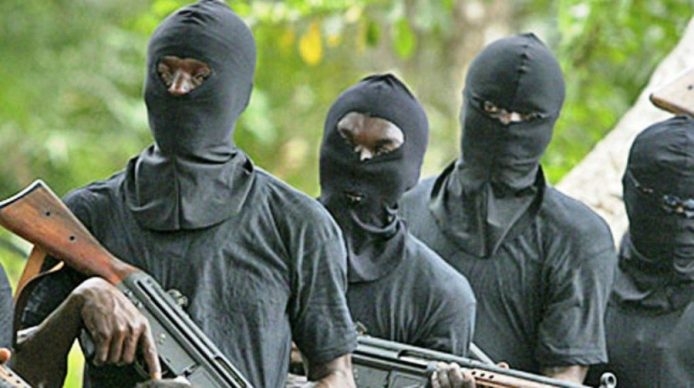 Six days after the attack that killed a general and three other officers of the Nigerian Army in Chibok/Askira Uba in southern Borno, Damboa, another neighbouring Local Government Area is presently under severe attack by terrorists of Islamic State West Africa Province.

This attack is the third one in a month in Damboa.

Shehu of Borno reveals who brought terrorism to Borno

Though details are sketchy, information available as of the time of filing this report shows that the insurgents came to the town early around 5:30 am Friday morning and are currently setting houses and public property on fire.

No reports of human casualty yet but Damboa is one of the few towns that refused to be displaced by the insurgency despite its closeness to Sambisa and being a target of several attacks by the ISWAP terrorists.

I am passionate about developing African football- Nnaemeka Okwara

I am passionate about developing African football- Nnaemeka Okwara