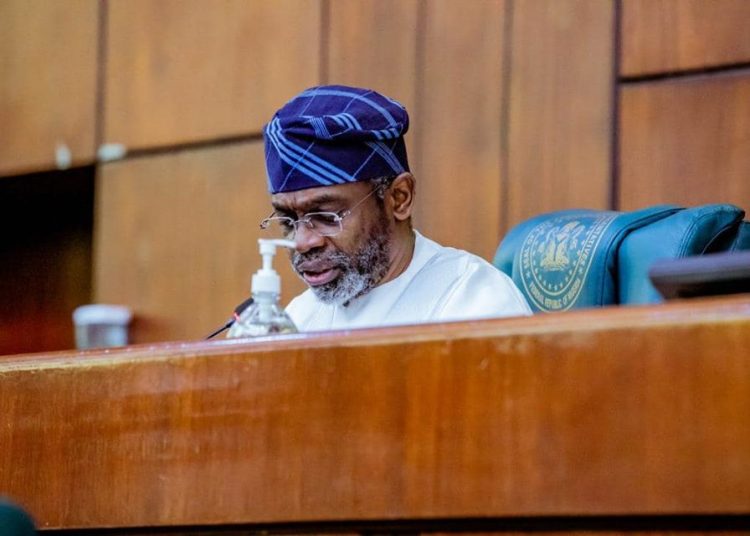 House of Representatives has demanded immediate suspension of companies involved in the importation of adulterated petrol into Nigeria. This is while also demanding for probe into the source of the adulterated petrol.

Members of the House passed the resolution to investigate the source of the adulterated Premium Motor Spirit (PMS), better known as petrol, on Thursday.

Members, while debating a motion of urgent public importance, said the development was a failure on the part of regulatory and monitoring agencies.

They called for the immediate suspension of the four firms which imported the adulterated product,. This they said should be done pending the outcome of the investigation.

Chief Whip of the House, Mohammed Tahir Monguno, moved the motion. He urged the legislature to intervene to ensure the product did no further damage and hardship to Nigerians.

Several members contributed to the motion. They informed the House that many Nigerians have reported engine failures in their vehicles. Such failures include sudden breakdowns on the roads.

Rep. Isiaka Ibrahim was worried that besides vehicular breakdowns, a worse scenario could have been the case if the adulterated fuel was aviation fuel.

“Mr Speaker, that will be quite frightening and the outcome is better imagined.

“For example, while an aeroplane is flying, the engines suddenly stop working because of bad aviation fuel.

“That could have been worse”, he noted.

Rep. Tajudeen Yusuf, echoing Ibrahim’s fears, said the importation of bad fuel was another symptom of the sickness plaguing the entire system.

He wondered how the adulterated petrol escaped the scrutiny of the layers of regulatory bodies, both at the port of entry and onshore.

“I feel saddened that the layers of laboratory inspection failed until the bad fuel got into vehicles in the country.

“This is the unfortunate situation in our country; everyone thinks of their pockets first and looks the other way”, he added.

On his part, Rep. AbdulGaniyu Johnson suggested a review of the policy on the ease of doing business in Nigeria.

The lawmaker observed that the policy was affecting the economy negatively. He averred that in some way, relevant regulatory agencies were no longer doing their jobs thoroughly.

The House, in passing the motion, also gave a directive to the Committee on Petroleum Resources (Downstream). The committee was asked to ensure their investigation covers all other petroleum products imported into the country lately. They should also ascertain their conformity to standards and safety for use. 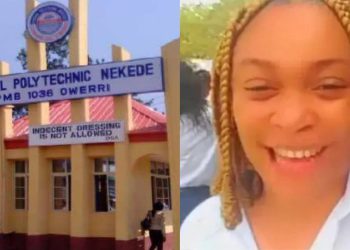 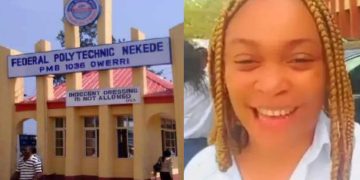