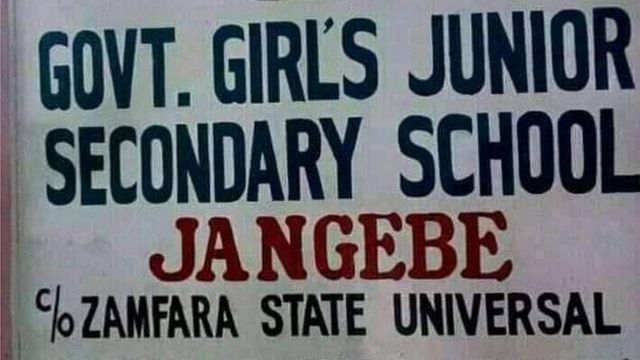 Seven out of the 317 female students abducted on Friday (today) at Jangebe Government Girls Secondary School in Zamfara State have escaped from their abductors’ confinement.

This development was reported by Channels Television on Friday evening.

According to a source who spoke with the television station from Jangebe town via a phone call, the girls returned home on their own as they claimed they manoeuvred their way back from the bandits while trekking along the forest.

The source said the escaped students said more are expected back.

Meanwhile, the Zamfara State Governor, Bello Matawalle, has ordered the immediate closure of all boarding schools in the state.

“As we are making efforts to strengthen security around our schools, I have directed the immediate closure of all boarding secondary schools across the State,” Matawalle said in an evening broadcast.