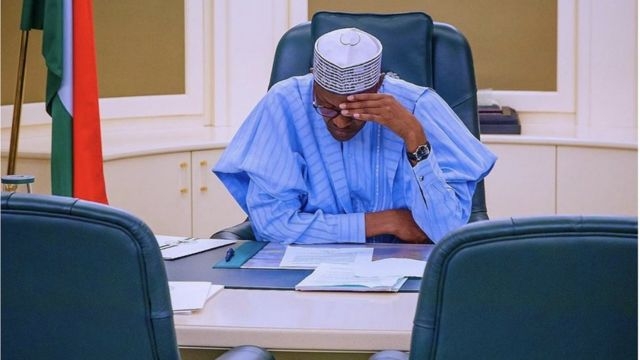 President Muhammadu Buhari has approved the take-off of the National Senior Citizens Centre with Dr Emem Omokaro as Director-General and 12 members with immediate effect.

Malam Garba Shehu, the President’s Senior Special Assistant on Media and Publicity, confirmed this in a statement in Abuja on Monday.

According to the presidential aide, the approval is in line with Section 16 (2) (d) of the Nigerian 1999 Constitution as amended, which mandates the state to provide adequate social services and improve the quality of life of the elderly.

”To realise this noble objective and ensure relevance and spread, persons of proven integrity from key ministries and organisations have been appointed into the centre’s Governing Board,” Shehu added.

Consequently, he said the president had approved the appointment of retired AVM. M.A. Muhammad as Chairman of the Board, with Mansur Kuliya, representing the Federal Ministry of Humanitarian affairs, Disaster Management and Social Development as member.

”The appointments are for an initial period of four years,” the statement revealed.