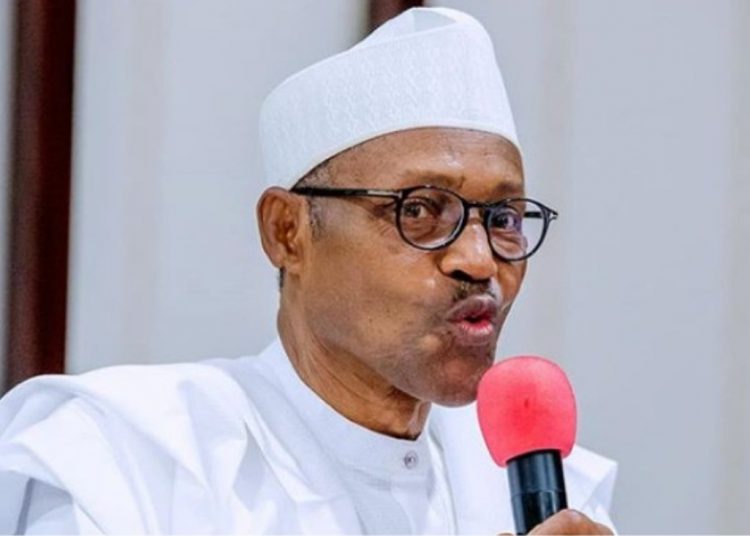 The Federal Government on Tuesday appointed Hajiya Saratu Shafii as the Acting Registrar-General of the Corporate Affairs Commission.

The Head of Public Affairs of the commission, Mr Moses Adaguusu, made this known in a statement in Abuja.

Adaguusu said Shafii’s appointment was conveyed to CAC through the Ministry of Industry, Trade and Investment.

He said until her appointment, Shafii was a Director, Incorporated Trustees Department of the commission.

The new acting registrar-general is a graduate of Law from the Ahmadu Bello University, Zaria and was called to the Nigerian Bar in 1985.

Shafii started her working career with the Niger State Ministry of Justice from 1986 to 1991, and later joined CAC in 1992 as a Senior Litigation Officer and rose through the ranks to become a director in 2012.

Recalls that the Code of Conduct Tribunal had ordered the suspension of the immediate past Acting Registrar-General of the commission, Ms Azuka Azinge, for not declaring her assets.

The order for the suspension of Azinge was issued on December 24, by the Umar Danladi-led three-man tribunal based on an ex-parte application by the Federal Government, through the Code of Conduct Bureau.

The tribunal directed the Hon Minister of Industry, Trade and Investment to execute the order of suspension to subsist, pending the hearing and determination of the motion on notice dated and filed on December 17.