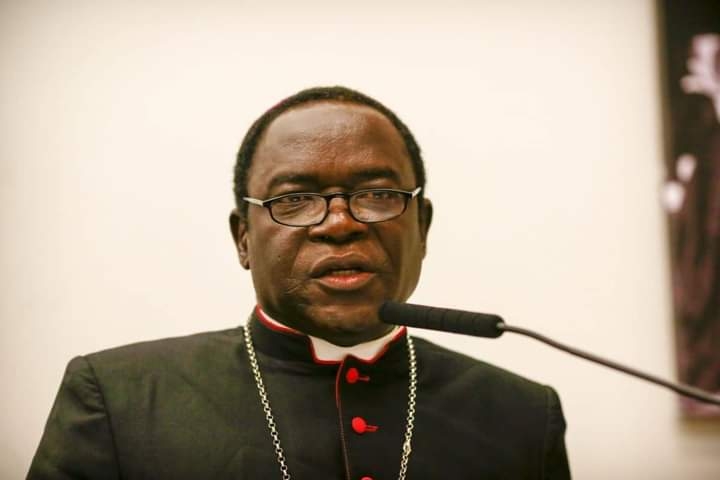 The Catholic Diocese of Sokoto State has refuted claims that Bishop of the Diocese, Bishop Matthew Kukah was invited by the the Department of State Service (DSS).

Director Social Communication, Catholic Diocese of Sokoto State, Reverend Father Christopher Omotoshop made this known in a statement on Monday.

Reverend Father Omotoshop made this known while speaking to newsmen in Sokoto State, describing as untrue Bishop Kukah was invited by the DSS.

He stressed that  the news that the Bishop was summoned for questioning by the DSS regarding his Christmas message cannot be true, noting that the Bishop is yet to receive either call or mail from the DSS.

Omotoshop regretted that the social media was awash at the weekend with stories of the summoning of the Bishop by the DSS, a situation he said has confused the relationship between Nigerians.

He advised the general public to discard the rumour, saying the Bishop is in his residence with his family.

The rule of lawlessness – By Owei Lakemfa

The rule of lawlessness - By Owei Lakemfa