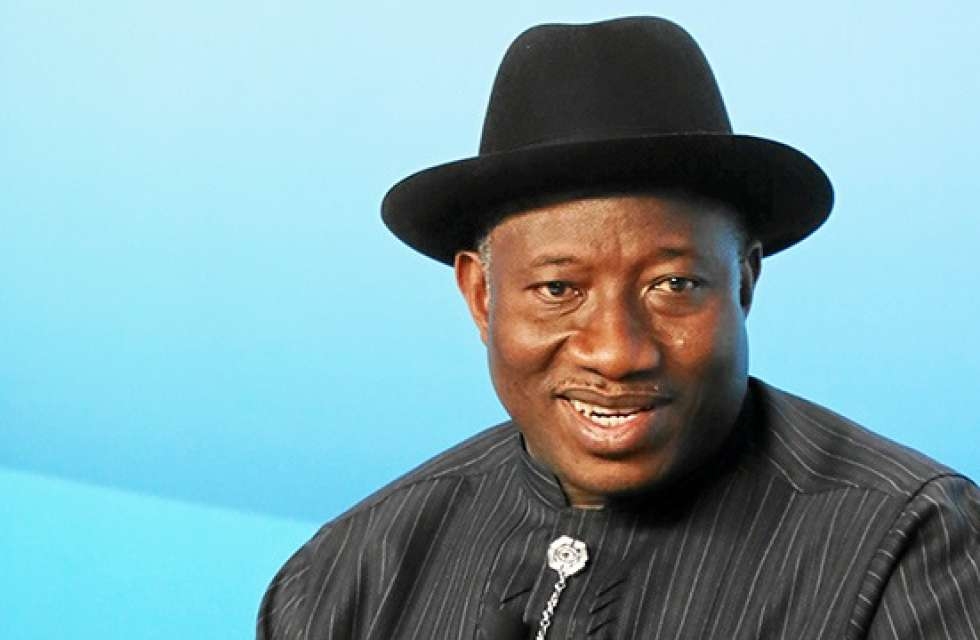 The Middle Belt Patriotic Front, an association of Christian leaders from the middle belt region have berated former President Goodluck Jonathan over his recent comments at the US Congress where he reportedly talked about the religious division in Nigeria.

Speaking to journalists in Abuja,National Chairman of the forum, Bishop Musa Fomson described the statement by the ex-president as reckless and unpatriotic.

He urged the security agencies to immediately invite the former president for questioning to ascertain his intents.

He accused the former president of trying to exonerate himself of culpability in the current mess the country is in.

According to Fomson, the Jonathan administration contributed to the chaos being witnessed in the country presently.

He said, “it was the mindlessness of his administration that amplified the schism to a point where persons that were once neutral learnt to hate adherents of other faiths. It was Goodluck Jonathan that made religion and ethnicity into campaign issues in order to cover the incompetence of his rule in the quest for re-election.
He accused the former president of sowing the seeds of division through his, “ill advised romance with the then President of the Christian Association of Nigeria(CAN), Pastor Ayo Oritsejafor, who even ran errand as weapons buyer, was instrumental to reducing Christendom into the current level where whatever CAN has to say is being second guessed.”
He said ex-president Jonathan failed to tell his US audience that killers herdsmen would not be on rampage and occupy the position of the fourth deadliest group in the world if he and his aides had not stolen the money meant for buying weapons to defeat Boko Haram.
He said further, “Several of his aides, like Ankio-Briggs have stopped short of endorsing the war these militants are waging against the Nigerian state. His speech before the US House Committee stopped short of doing same by anchoring the attacks on oil export infrastructure on resource control.

He said, “If the former president thinks we have forgotten, his foot soldiers and multiple persons from the Niger Delta threaten to make the country ungovernable should he lose the 2015 election, which he glaringly lost because of his serial failures and rejection by Nigerians.

He blamed the current economic hardship in the country in the failings of the Jonathan administration.
He said, “if Goolduck Jonathan truly loves Nigeria, he must immediately stop all his subversive activities like the speech he made before the US House Committee in which he usurped the role of a sitting government by negotiating a US intervention.

“He must speak with all his cronies to return all monies stolen from Nigeria, whether it was the one meant for arms purchase, stolen from crude oil sales or foreign loans that were channeled into their personal pockets.

“He must ask his militants in the Niger Delta and their proxies operating as separatists in the south-east to immediately cease hostilities against the Nigerian state. His coded call for them to scale up attacks is well noted when he said “Also, the military crackdown in the Niger Delta will not end the agitation there. It will have the opposite effect of provoking the youths which will cause them to seek to acquire sophisticated weapons to defend themselves and their communities. This may in turn lead to secessionist movements and the reincarnation of the Isaac Jasper Adaka Boro led revolution and the Biafran Civil War.”

He urged the relevant security agencies not to stand by idle while the former President mobilizes foreign support to destabilize the country, adding that preemptive steps must be taken to curtail the destabilization plot that Goodluck Jonathan is working on.

No intention to scrap NYSC — DG