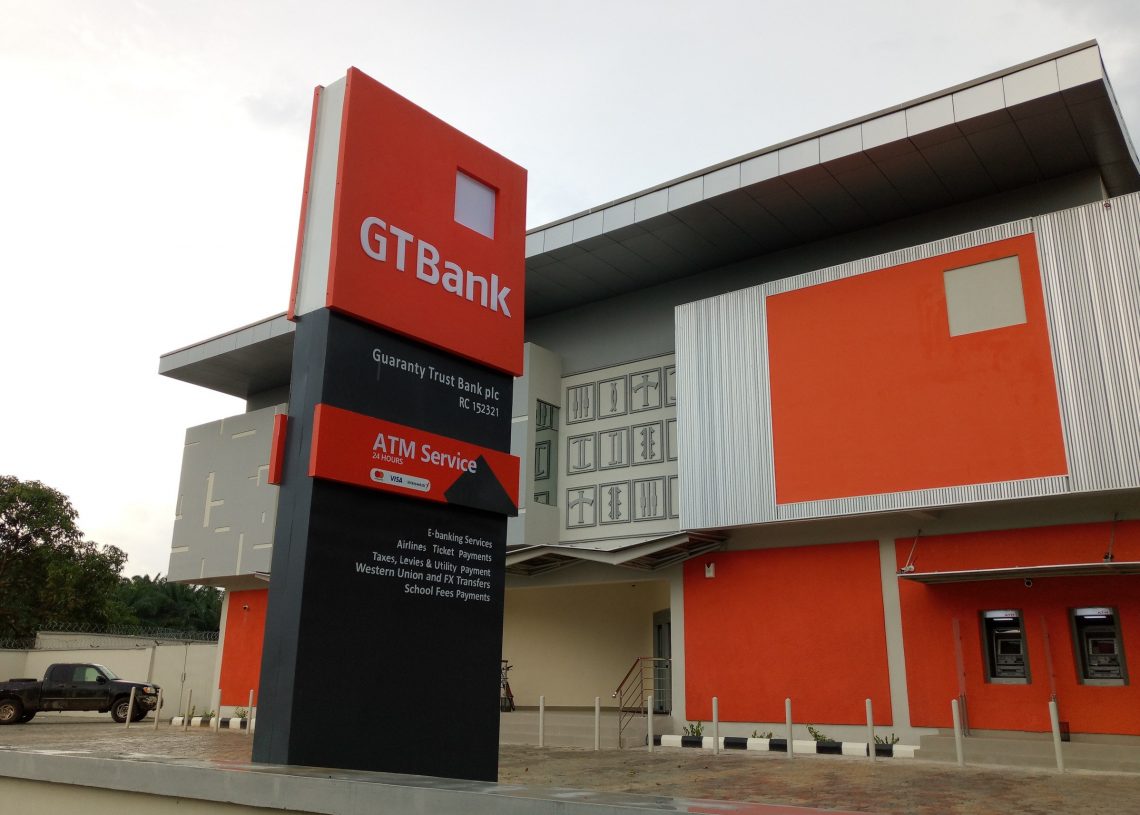 The management of Guaranty Trust Bank (GTBank) Plc has disclosed that it would go ahead with its Annual General Meeting (AGM) scheduled for Monday, March 30, 2020.

Due to the coronavirus pandemic, the Lagos State government has banned gatherings of more than 25 persons so as to stop the spread of the disease, which has infected at least 46 persons in Nigeria and has claimed one life. Globally, nearly 500,000 persons have been infected, while almost 20,000 people have died from the disease.

The directive restricting gatherings more than 25 persons was made by the state government after the lender had fixed its annual shareholders’ gathering, the 30th edition, slated to take place at Oriental Hotel, Victoria Island, Lagos.

GTBank, in a notice to the Nigerian Stock Exchange (NSE) on Wednesday, said it would hold the AGM because of the legal framework and corporate actions predicated on the meeting, which include the payment of dividends, election of audit committee members, the filing of annual returns and approval of the fee of external auditors, which actions will remain in abeyance if the gathering is postponed or cancelled.

GTBank explained that it held meetings with the regulators on the AGM and it was agreed that it could be held with attendance by proxy to minimize social contact.

The lender said shareholders are advised to appoint proxies to represent them at the meeting as “the company would abide by the Lagos State government directive of not having more than 25 people in a gathering (or any other number as may be permitted at the date of the meeting).”

“Thus, as a law-abiding corporate citizen, the number of people that would be allowed into the venue of the AGM will be restricted to the number the Lagos State government permits for social/public gathering as at the date of the meeting.

“Kindly note that the measures above take into consideration the provisions on quorum for the meeting, as quorum can be achieved either by physical attendance or by proxy,” it added.

GTBank urged shareholders to appoint proxies and send the duly completed proxy form(s) to the registrar, Datamax Registrars Limited at No 2c, Gbagada Express Road, Gbagada Phase 1, Lagos State or via email to [email protected], not less than 48 hours before March 30, 2020, noting that, “The Annual General Meeting would also be streamed live on the bank’s website and shareholders are encouraged to log in to observe proceedings.”

It further said, “The shareholders who are able to attend the AGM would be properly screened at the security points and be required to undergo safety/health measures as directed by the Nigeria Centre for Disease Control (NCDC) and the Lagos State Ministry of Health.”

“It is important to note that these measures have been put in place to ensure the health and safety of our staff and esteemed shareholders and to further ensure that the operations of the company are not disrupted as a result of the inability to carry our corporate actions,” the bank concluded.