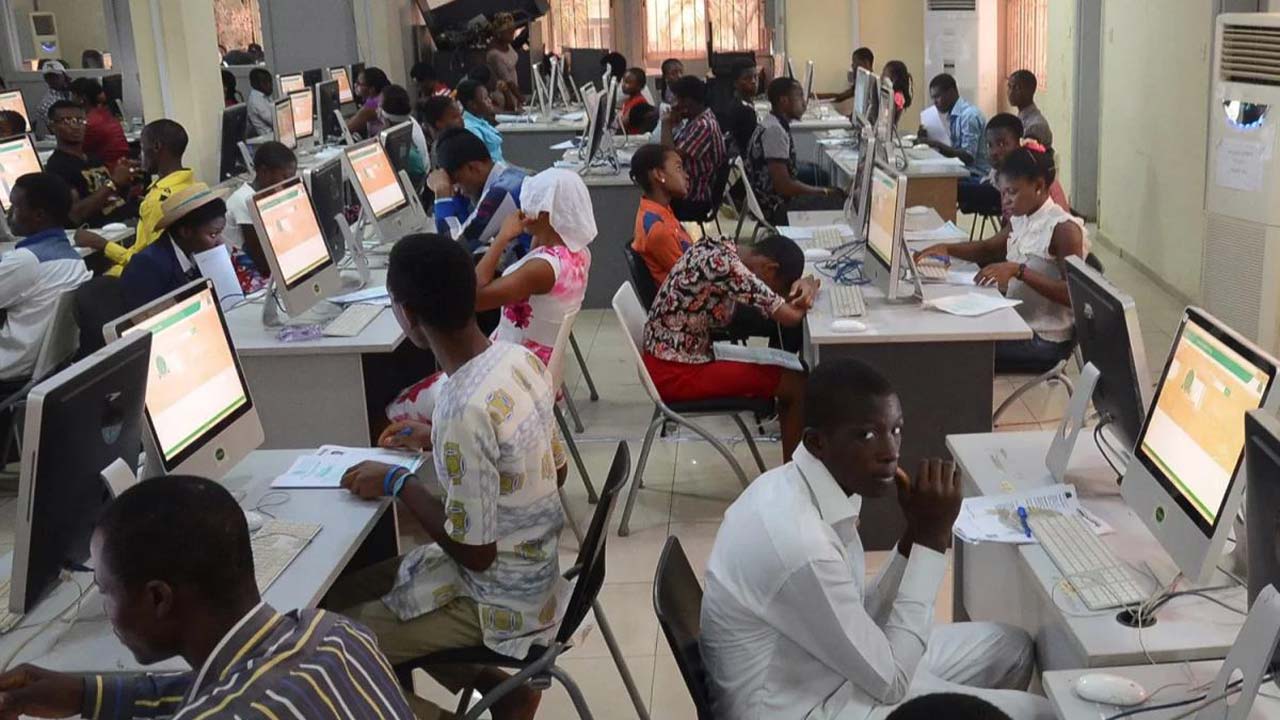 Stakeholders in the education sector have faulted the federal government’s actions and inactions for the booming corruption in the sector, especially the proliferation of special or miracle centres across Nigeria, which disguise themselves as tutorial centres but in reality are hubs for massive examination malpractices.

The CEO/Principal Consultant of Signature TV, Vin Martin Ilo led the criticism at a special radio town hall meeting against corruption organized by Progressive Impact Organization for Community Development, PRIMORG, with the support of MacArthur Foundation Friday in Abuja.

It will be recalled Signature Tv recently in an undercover investigation exposed how NECO officials, external examiners, school proprietors and officials of the Ministry of Education conspired to undermine standards.

Ilo, in his remark revealed that operation of special centres for examination has become prevalent in every part of Nigeria. Noting that the education sector has long before now been neglected by elites, leaders and political class.

He also lamented that Ministry of education, security agencies, NECO officials, proprietors are aware of the massive exam malpractices going on at special centers across the nation, adding that Parents are also partners of the flourishing special centers venture.

Ilo condemned Ministry of Education’s lack of action against corrupt officials in his ministry exposed during an undercover investigation by Signature TV, decrying that Nigeria lacks public office holders and leaders passionate about fighting corruption.                                            “Elites, leaders, Minister of Education don’t care about the rot in Nigeria’s education sector because most of their children and wards are schooling outside the country.

“For more than three months an investigation says that people have compromise the system, the school is known the individuals involved their faces are known, they have names and not even one person has been queried, no one has been sanctioned and the school is still organizing special examinations,” Ilo stressed.

Towing the same line, Business & Education Consultant, Wilson Agaba Wilson stated that exam malpractice in schools is on the increase because the system failed to punish the offenders or corrupt individuals over time, and also faulted the society for placing more emphasis on certificate rather than competence.

His words: “We all share equally in this blame, although, we should hold the government responsible because this is a case between the chicken and the hen, who gave birth to who? We have a bad government which didn’t feel the implication of the faulty foundation.

“We didn’t sit down to redefine the Nigeria’s education to solve Nigerian’s problem. That is what led to the infractions of the facilities for learning which also led to people resorting to self-help, which also led to teachers relaxing on their horse, which also led to parents letting go of their morals to join because live is all about survival of the fittest.”

While, the Chairperson, National Association of Proprietors of Private Schools, FCT Chapter, Olusola Bankole said corruption is thriving because the kind of education offered in Nigeria currently is not value-based or innovation-based, stressing that as a nation education sector must be taken very serious.

She, however, decried that parents are now encouraging exams malpractice by pushing for their children or wards to exit primary school before the normal age and are ready to do anything illegal to achieve their aim.

Bankole decried the meagre amount that goes to education sector, while raising accountability concerns, she urged the regulatory bodies in the education sector to discharge their duties judiciously.

She revealed that her association started a campaign tagged “No rush, no push” to build a future generation of investors and not consumers.

Similarly, Education Consultant, Dr Segun Adelodun called for people of integrity to run the sector, lamenting that quacks running the education sector is the major problem.

He said: “Stakeholders in education sectors are not educationists. Federal government should set up special body or independent consultant that will check excesses of those running special centres, rot in NECO and report directly to the president.”

While, Independent Academic Education Consultant, Francesca Edeghere gave the government these advice: “Civic education should be made a compulsory subject in schools and taught by professionals to develop the ethics and value system of students, teachers should concentrate on impacting morals and values in their students

“There should be training, retraining for civic education teachers and regular workshop on exam malpractices in schools,” Edeghere said.

The PRIMORG’s Radio Town Hall Meeting Against Corruption series is aimed at calling the public and government attention to specific issues of corruption in Nigeria. 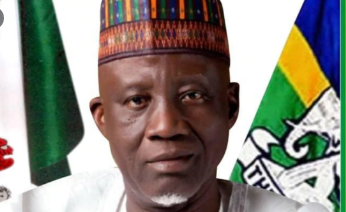 How my fight with Barrister began –Kollington